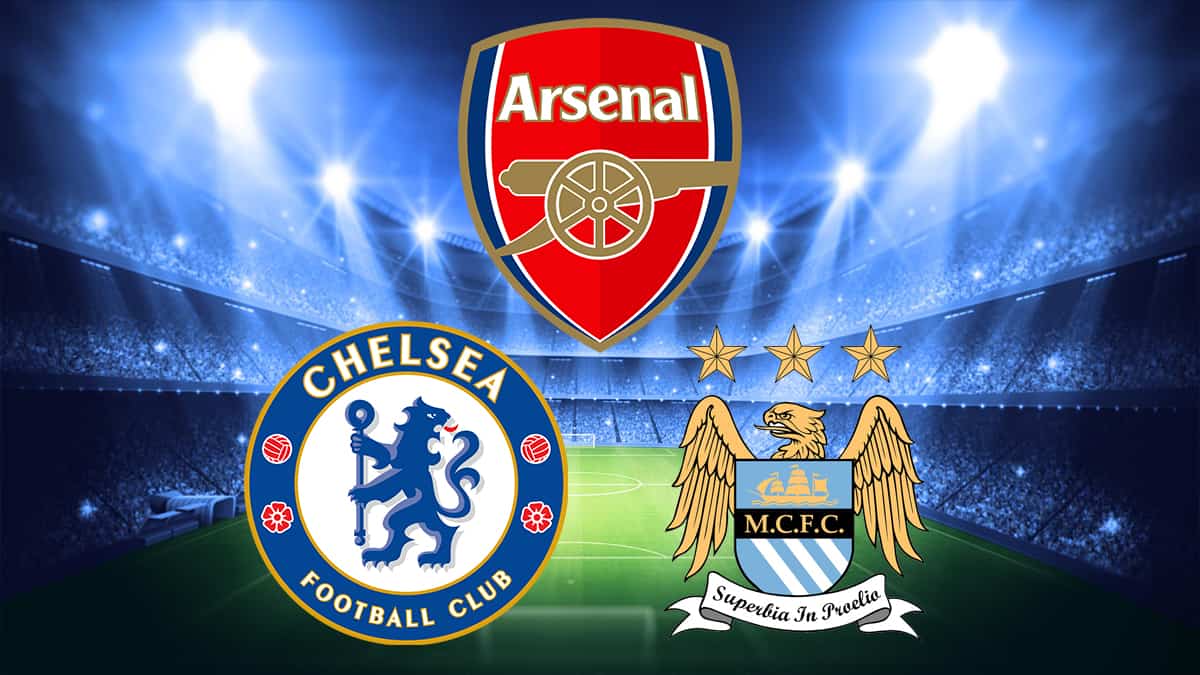 They’ve only really become one of Europe’s big guns in the past decade or so, but with a Champions League win and four Prem titles since 2005, Chelsea are up there with the elite!

PLAYING STYLE: Strong in defence and quick on the break, with a trio of intelligent attacking players supplying goal-king Costa!

MOTD PREDICTED FINISH: Round of 16

Forget selfies and six-packs – when Arsenal’s world-class stars are shining, they’re untouchable. However, despite all the beautiful football, The Gunners massively underachieve!

MOTD PREDICTED FINISH: Round of 16

The millions of pounds spent by owner Sheikh Mansour since 2008 turned Man. City into Premier League powerhouses – but having never made it past the last 16 in Europe, it’s now time they showed it on the world stage. Could this finally be City’s year?

BEST UCL FINISH: Round of 16

Find out who the ultimate Kings of Europe are, plus how MOTD mag thinks the English teams will get on!