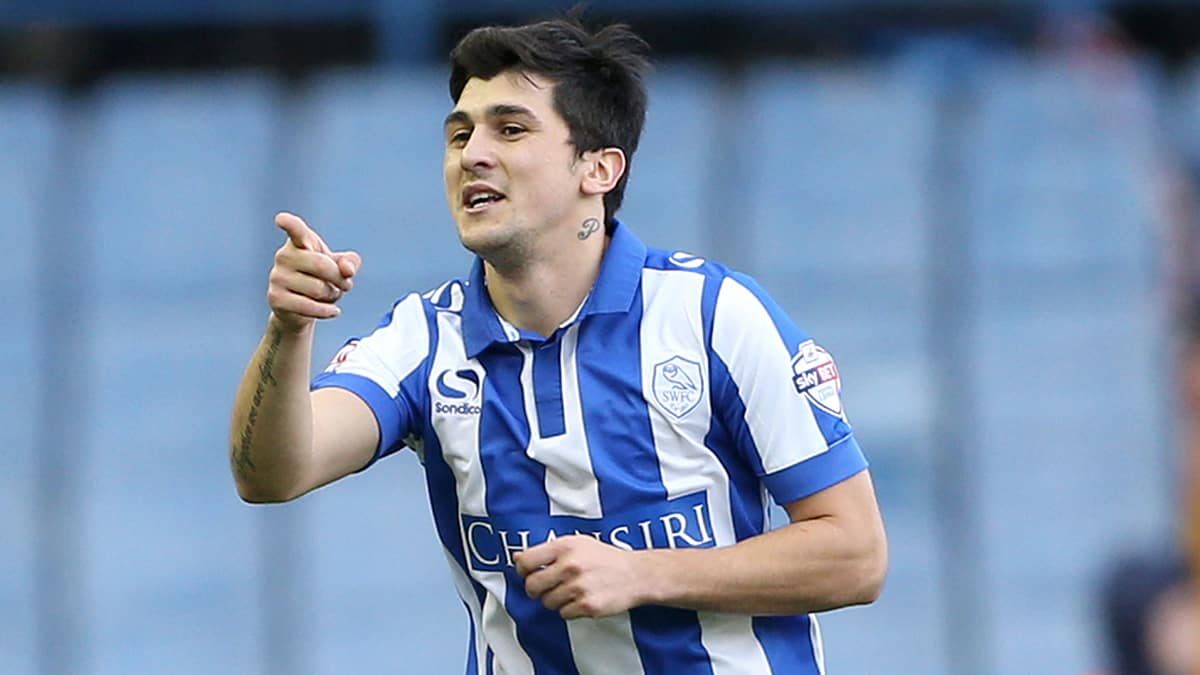 Two years ago, Gray was playing non-league football for Luton after spells at Shrewsbury, Telford and Hinkley – now the 24-year-old is valued at £15 million and stands on the brink of a Championship winner’s medal and a ticket to the Prem. The league’s top scorer is quick and direct – and is a lucky charm for Burnley, who’ve never lost when he’s scored for them!

You’re looking at the Football Leagues most consistent scorer. Rhodes made a £9 million witch to the Riverside from Blackburn just a couple of months ago and is still to hit top gear for his new club. But he’s bagged more than 20 goals in each of his last six campaigns, so when he settles in the north east, you watch the goals flow for the 26-year-old Scotland hitman!

The Israeli international has fired in 12 goals in 19 games for his country and he’s rediscovered his shooting boots at just the right time for The Seagulls this term. His seven goals in ten games have thrust Brighton right back into the title race and after playing in the Spanish top flight for Mallorca and Almeria, Hemed is desperate to show what he can do in the Prem!

The Tigers’ £10 million record signing has partnered Luis Suarez and Edison Cavani in attack for his country – and Steve Bruce will be hoping some of that quality has rubbed off on his big No.9. He’s had a bit of a dry spell over the last few weeks – but he scores goals in batches. So if Hernandez gets one soon, watch out, because he’s a cut above most strikers in the division!

Just 12 months ago, Fernando was helping Watford win promotion to the Prem – and he could make it a promo double this season with his goals firing Wednesday up the table. His finishing and creativity have seen the club surge into the play-off spots after losing just once at home since August. Plus, The Owls have won their last four league games in a row, so they’re bang in form!

This issue is all about the race for the Prem title!