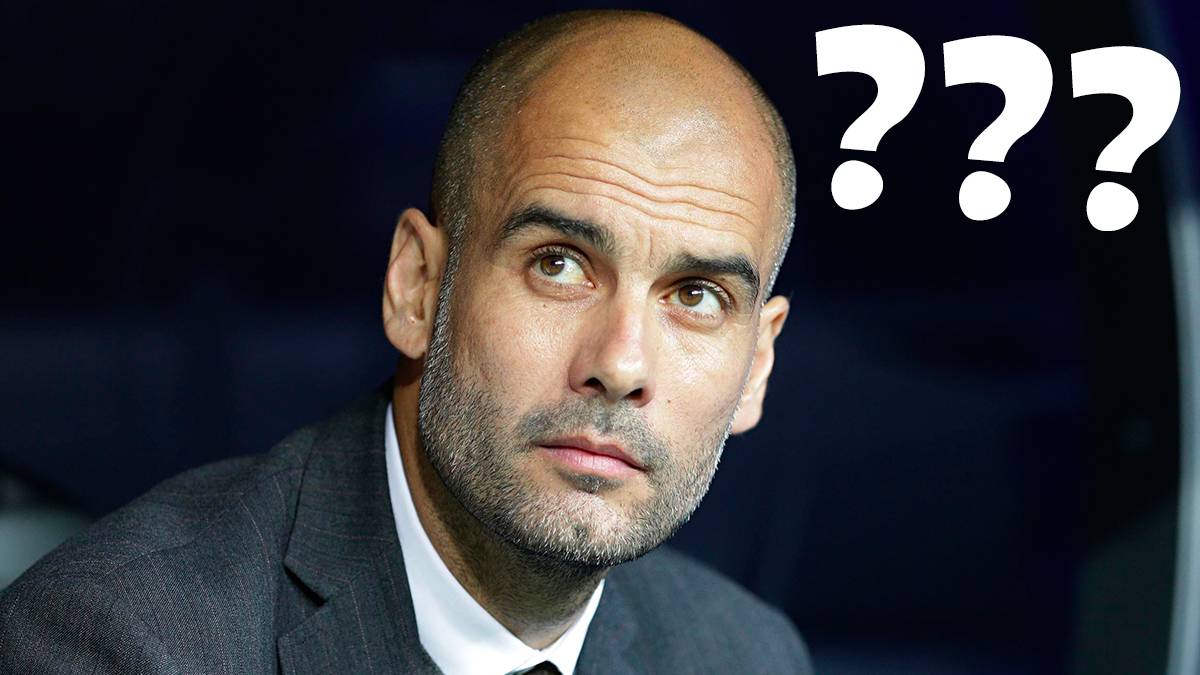 Everyone raves about how great Pep Guardiola was at Barcelona (he was)!

Current boss Luis Enrique has been even better – and we’ve got the proof!

Our experts have rated the class of 2010-11 – who won La Liga that season by four points, comfortably beating Man. United in the Champions League final AND won the Club World Cup and Spanish Super Cup – but the current crop are still better!

No Barca team has EVER had a front three like this. Come to think of it, has ANY team ever had a more potent forward line? Check out their stats in all comps this term!

Not even a transfer ban! Barca boss Luis Enrique wasn’t allowed to sign a single player in 2015, yet he still won all this lot in his first season in charge!

This month the Barcelona class of 2015-16 smashed a club record by recording their 29th game unbeaten. Surely they can now be considered the best team in the club’s 116-year history?

This issue has an exclusive chat with Leicester star Mahrez!

There’s also the chance to win a Nintendo 3DS!

Plus this week’s issue comes with a pack of Match Attax Superstar cards!