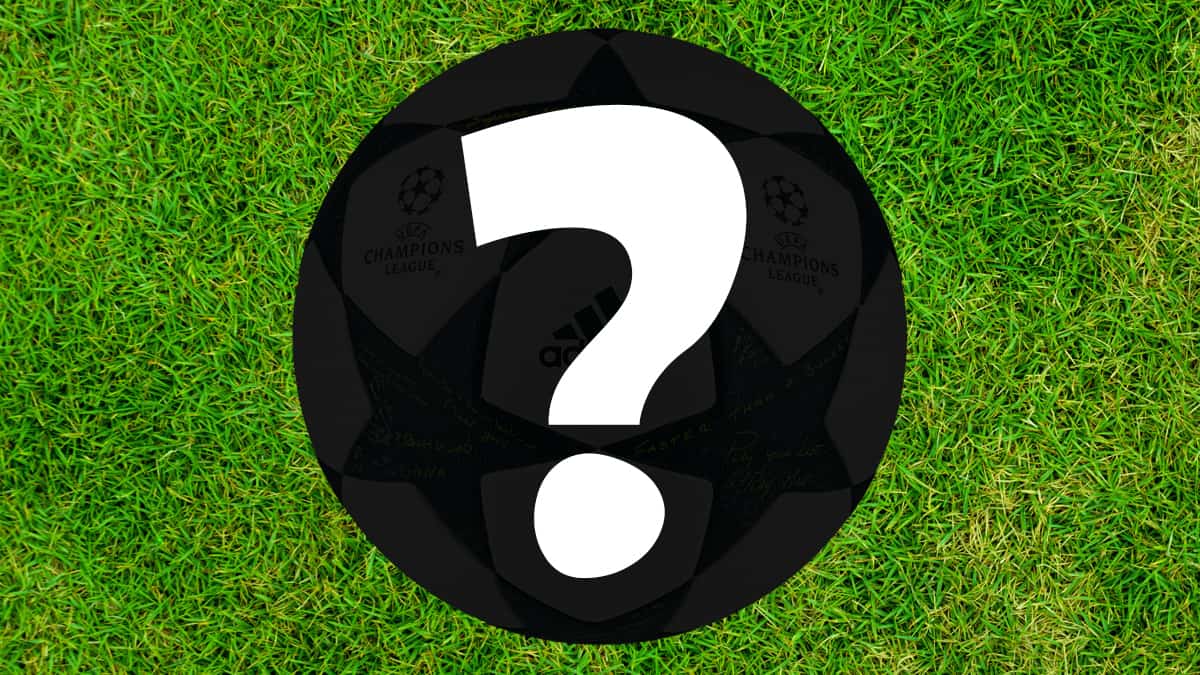 The UEFA Champions League returns for another season soon and we can’t wait!

Thing is, there’s one important piece of kit missing at the moment – the ball!

Well, that was until the good people at Adidas unveiled this year’s design!

The 2016/17 Champions League ball is the same Adidas Finale style as it’s been forever but this time round there’s a little twist.

Some of the game’s top stars were asked “how do you win your way?” and then they got a Sharpie out and scribbled their answers all over this new ball!

In other news, the ball features a “thermal-bonded seamless cover for more predictable trajectory, better touch and lower water uptake” (no, we’ve no idea either!)

Basically, it’s one pretty cool bit of equipment and we’re looking forward to seeing Messi and Ronaldo booting it around over the coming months!

The only problem is the price… it’s quite expensive!