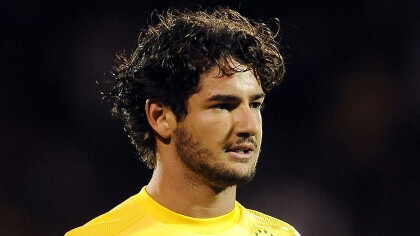 Incoming! Is it a bird? Is it a plane? No MOTD Mag fans – it’s Alexandre Pato from Brazil, and he’s signed a six-month loan deal to turn Chelsea’s season around! The ex-AC Milan striker turned down a megabucks deal in China to join the Blues from Corinthians. But what exactly will Chelsea be getting?

1. Brazil Manager Dunga once labelled Pato the the next Ronaldo!

2. He’s nicknamed Pato after his place of birth – Pato Branco in Brazil!

3. He has more than four million followers on social media!

5. His deal ends in December, meaning he’ll be available on a free transfer!

6. He was part of a deadly front three at AC Milan including legends Kaka and Filippo Inzaghi!

This issue is all about the super tight title race!

Plus find out who snuck in with the deadline day bargains!

There’s also pack of Match Attax cards with every issue! 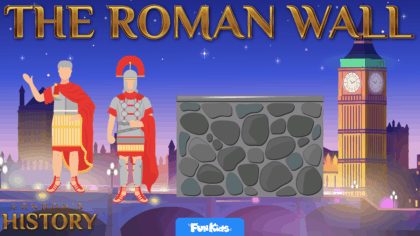