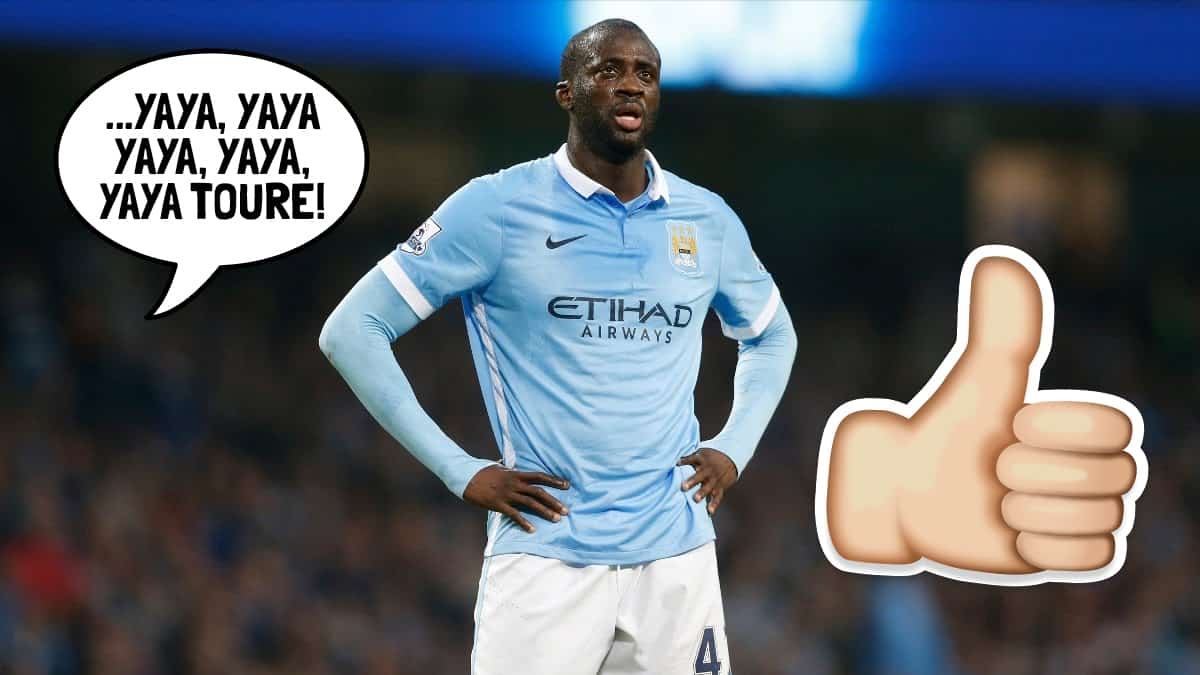 No one could blame you if you’d completely forgotten Yaya Toure even existed, let alone still played for Manchester City.

The midfield tank had gone from club hero to mystery man after his agent upset City’s boss Pep Guardiola.

But this weekend, after apologies and shaken hands, Toure started his first game in three months and instantly showed the fans what they’d been missing.

He scored two goals to beat Crystal Palace, and more importantly showed Pep why he needs to start for City every game!

Hull City were beaten 3-0 at the weekend against the team everyone thought was the worst in the League.

Sunderland had won just one game all season, but managed to turn the Tigers into pussycats – with Victor Anichebe and Jermaine Defoe finally giving the home fans something to cheer.

Hull need to hope their Tiger Claws are strong enough to keep them hanging in the League by May!

Playing: a dream is a wish your heart makes by lily james