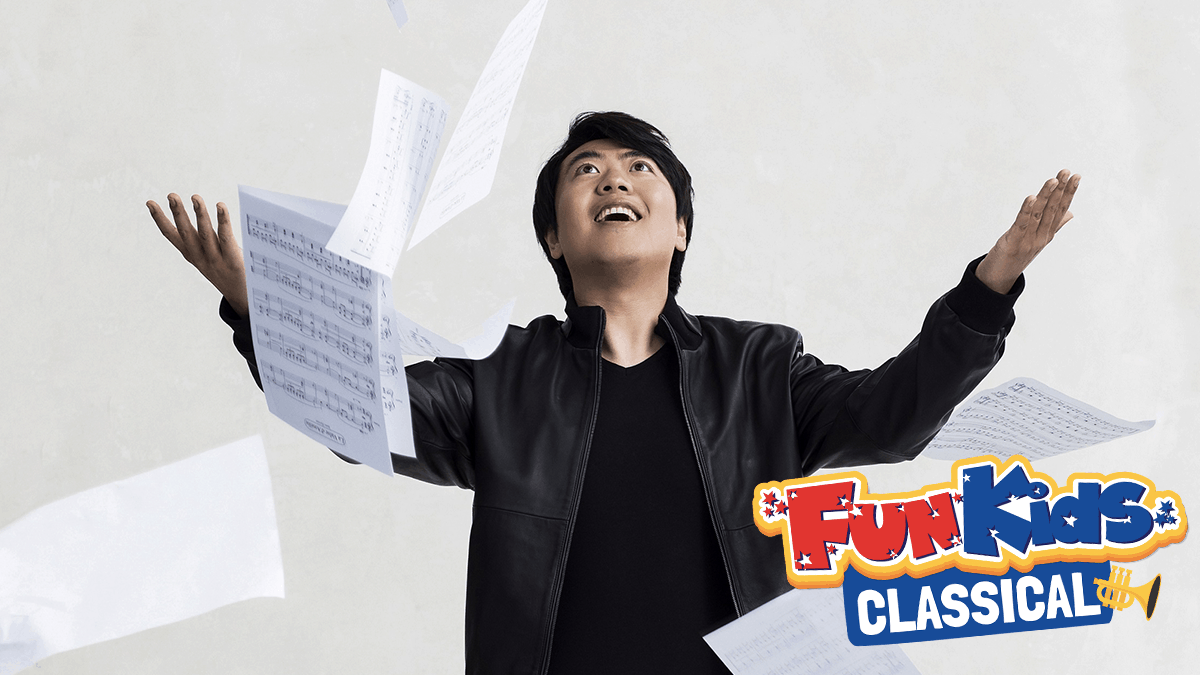 What does it mean that he’s the channel’s ambassador?

It means that he supports classical music as an art form and wants more people to find it, play it and enjoy it!

By being the Fun Kids Classical ambassador, it means that he can help us get more kids talking about, and playing, classical music.

Who is Lang Lang?

He’s a famous classical musician from China who plays the piano. He’s played in huge orchestras all over the world and is amazong at playing the piano!

Don’t believe us? Have a look at this clip of him playing the piano at just age 12!

Here he is as an adult playing something you might know…

How long has he been playing the piano?

Lang Lang started playing the piano when he was just 3 years old and he gave his first public recital before he was 5!

When he was 13 he won First Prize at the International Tchaikovsky Competition for Young Musicians, you might not of heard of the competition but it’s a very big deal.

What does Lang Lang do now?

He’s spreading the joy of classical music be educating people about it by doing things like this, being an ambassador for Fun Kids Classical.

He also plays sold out shows for thousands of people.

What has Lang Lang done for kids already?

He works with the Lang Lang International Music Foundation which has helped raise millions of pounds to support young musicians!

Lang Lang has inspired 40 million children to learn piano, has written books to inspire young pianists and he has created lots of educational programmes to help kids learn.

Some of his programmes include:

But that’s not all!

Here he is teaching 101 young musicians!

Check out one of Lang Lang’s music videos…

Here he is playing Bach