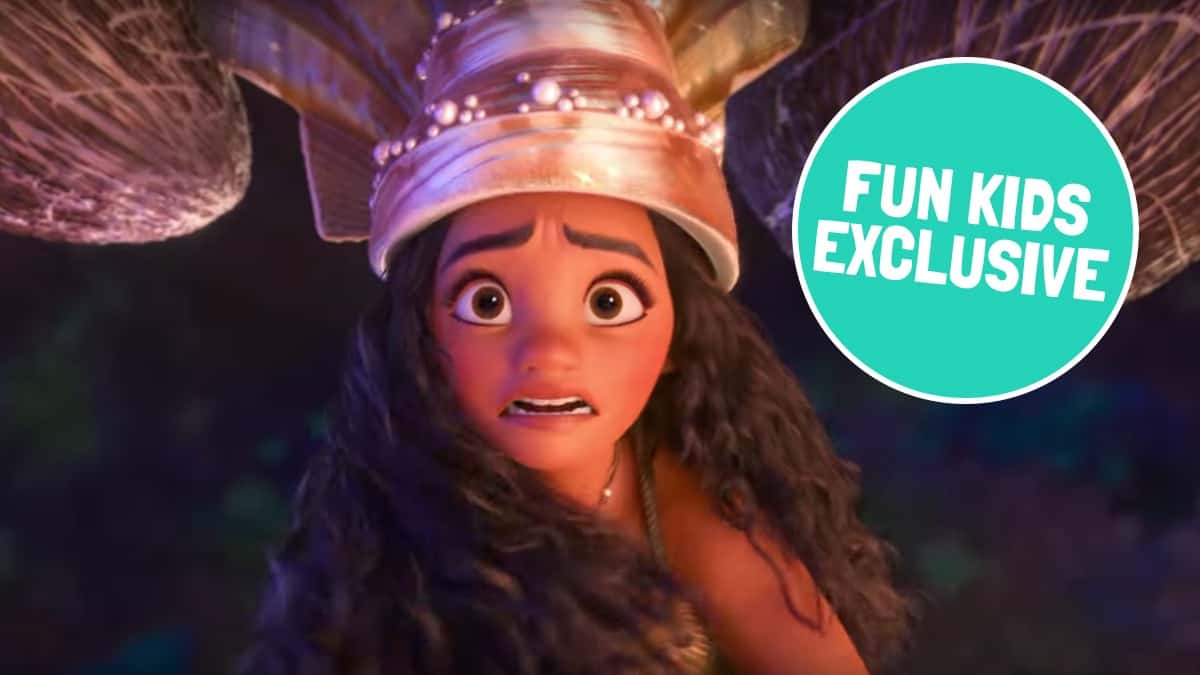 We’ve managed to get hold of a deleted scene from Disney’s Moana!

When Hollywood movies are being put together, they often start off being way too long and the editors have to cut it down so it’s just the right length for you to not get bored at the cinema!

This deleted scene from the part in the film when Moana and Maui first enter the underworld and meet some scary creatures!

In the clip, the film’s directors Ron Clements and John Musker talk through how originally there was supposed to be a much longer encounter with a terrifying eight-eyed bat!

But they decided it would be better to just have a few of them fly past in the finished movie!

You can see what the scene would’ve looked like – just without the colours and 3D effects!

It’s a pretty cool look into how movies are animated at Disney!

There are more deleted scenes like this and loads of other bonus features on the Moana DVD & Blu-ray – which is out on 3rd April 2017!

Click here to get your copy of Moana on Blu-ray!