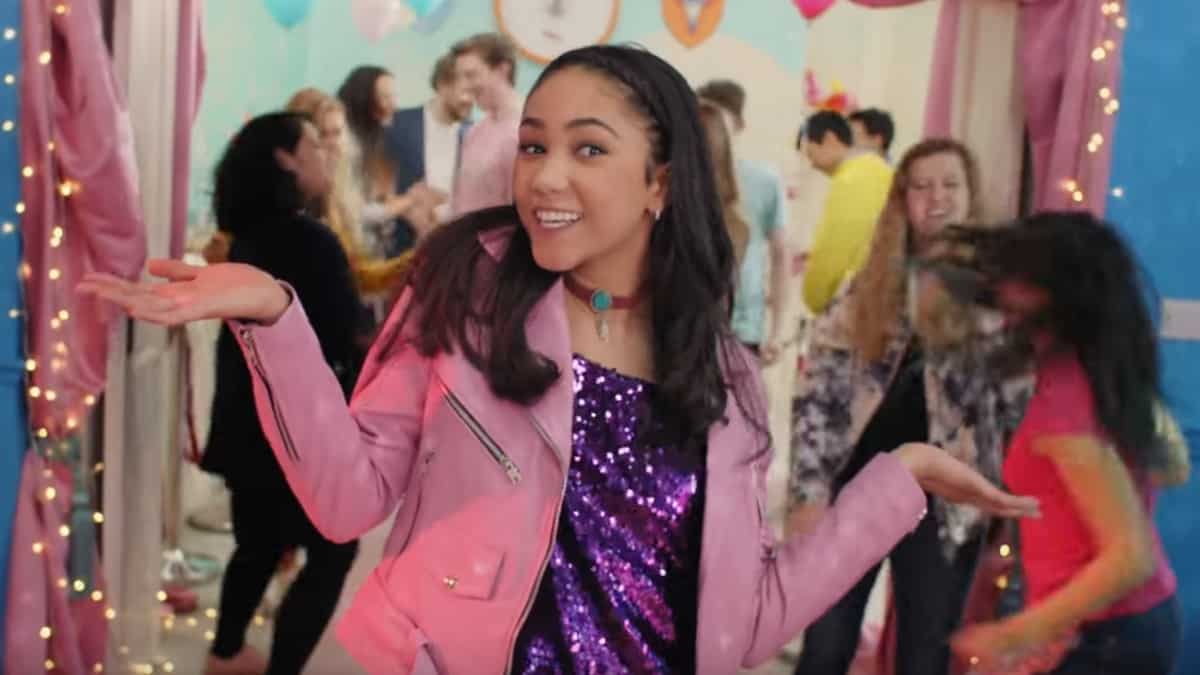 There’s a new music video from the stars of Disney Channel’s The Lodge!

Their latest track is called It’s My Time and is the first one from the show’s second series!

It starts on the Disney Channel in early June and we can’t wait to see it!

If you’ve not watched the show before, it follows 15-year-old Skye as she moves from the bustling city to the rural countryside!

There are a few other tracks you can check out on the Disney Channel YouTube channel!

Believe That premiered back in October and has racked up over 6 million views!

There’s also If You Only Knew and the show’s theme tune Starting Over, Starting Now – both of those have also been viewed millions of times!

So new tune It’s My Time seems set to become the next big hit!

Last year, Sean caught up with Bethan and Thomas from the show…

Click here to watch Bethan and Thomas chat to Sean!