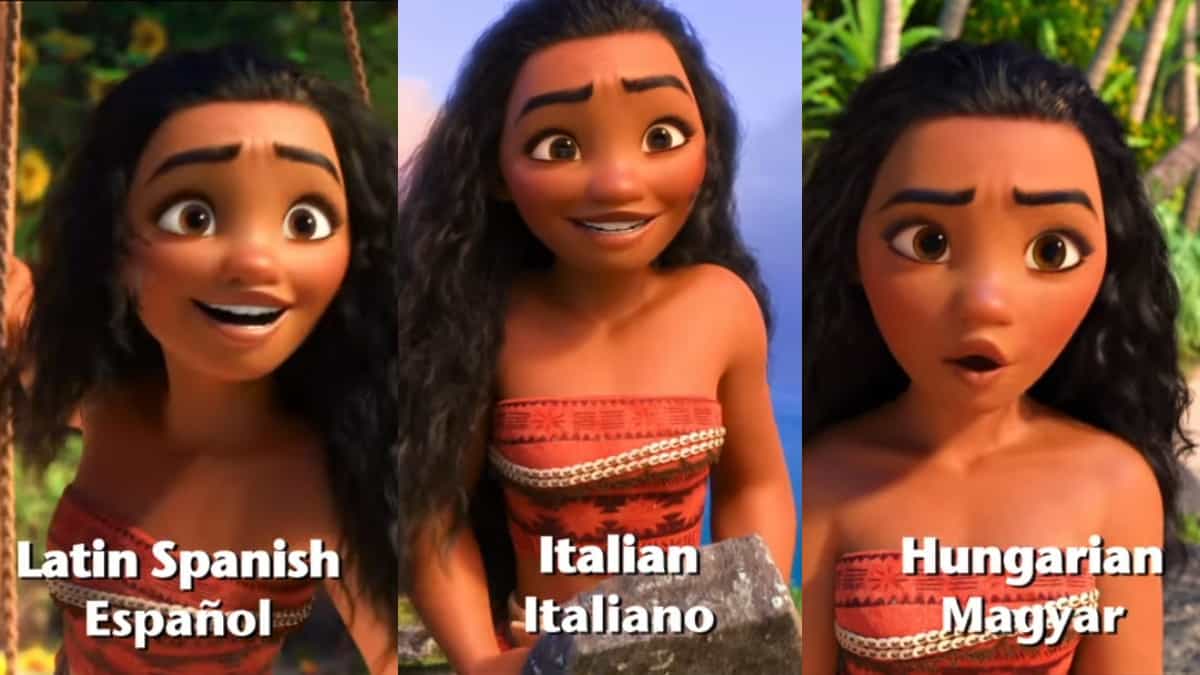 One of our favourite songs to play on Fun Kids is How Far I’ll Go from Disney’s Moana!

The tune hasn’t just been recorded in English though, it’s also been done in loads of different languages from all around the world – and Disney have released a mash-up of a few of them!