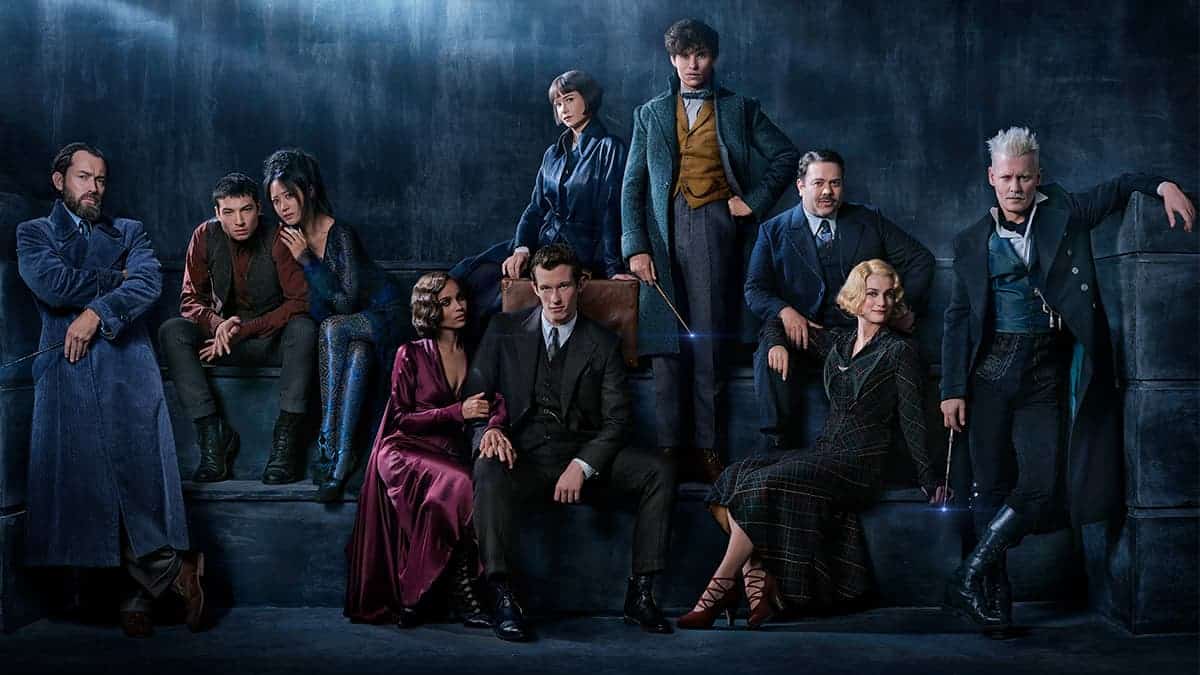 The people who made the Harry Potter films and Fantastic Beasts and Where to Find Them have a really big announcement!

They’ve settled on the name of the second Fantastic Beasts movie and it will be called The Crimes of Grindelwald!

Coming to cinemas in November 2018, the film’s got Eddie Redmayne, Jude Law, and Johnny Depp in it.

It’s even written by J.K. Rowling herself, who said this would be the second of five ‘Fantastic Beasts’ movies.

At the end of the first film, the powerful Dark wizard called Gellert Grindelwald was captured by the Magical Congress in America with the help of Newt Scamander.

But Grindelwald has escaped and is gathering followers to raise pure-blood wizards up to rule over all non-magical beings.

Dumbledore’s even involved, enlisting Newt who agrees to help, but he’s totally unaware of all the dangers that lie ahead…

Are you excited for the new movie? What do you think about the trailer?

Let us know in the comments below!