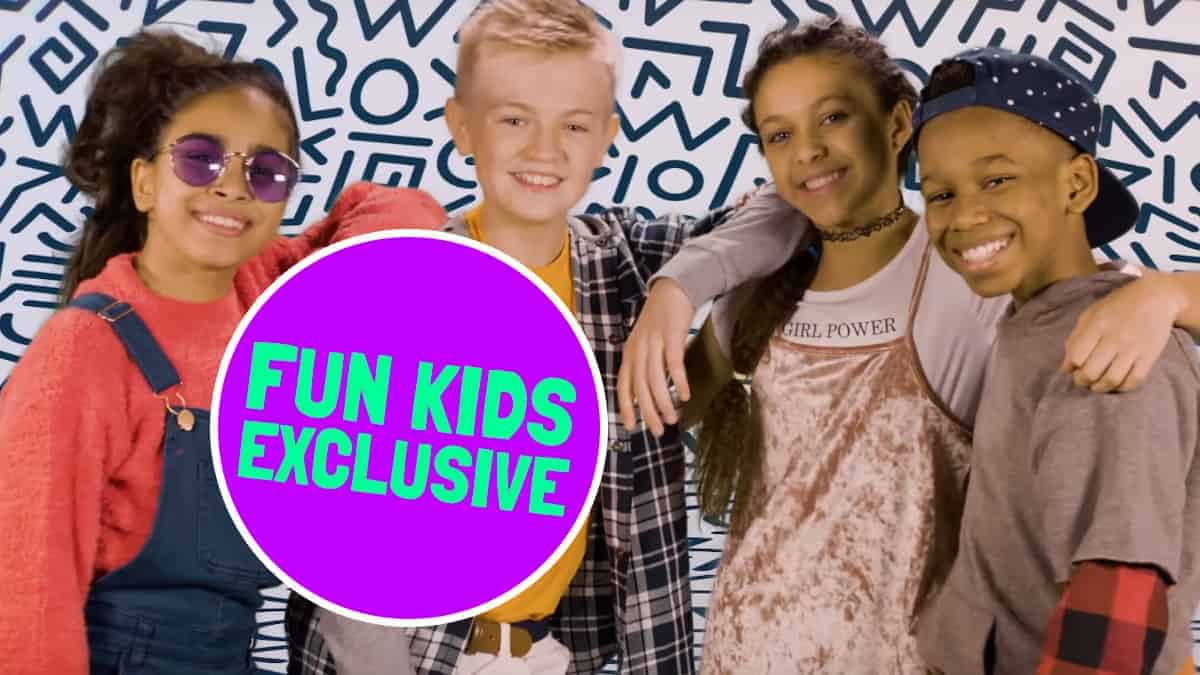 It’s just full of massive throwback tunes from the ’90s!

Spice Girls were basically the Little Mix of the 1990’s! Their debut single Wannabe was a massive hit and went to number 1 in 37 countries around the world!

Click here to get KIDZ BOP ’90s Pop on Amazon!

There were five of them in the group – Victoria Beckham, Emma Bunton, Geri Halliwell, Mel C and Mel B! Each member had their own nickname – Victoria was Posh Spice, Emma was Baby Spice, Geri was Ginger Spice, Mel C was Sporty Spice and Mel B was Scary Spice!

Even though Mel B was part of one of the biggest girl groups ever, she uploaded an Instagram post saying that her daughter finally thinks she’s cool because KIDZ BOP have covered one of her songs!

You can grab KIDZ BOP ’90s Pop from right now to hear all of these massive ’90s tunes….

Click here to get KIDZ BOP ’90s Pop on Amazon!