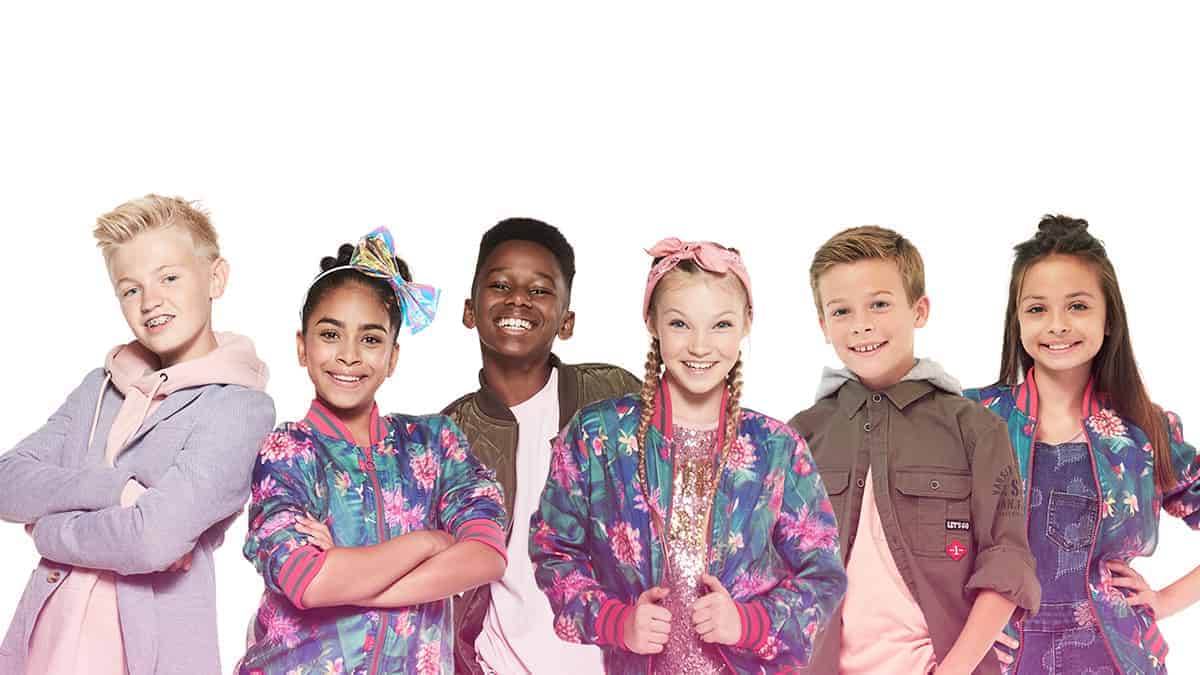 Miller and Mandy join Mia, Max, Twinkle and Ashton in the lineup.

Miller loves to do gymnastics. Miller’s mum and dad signed him up at a local gymnastics club after noticing how often he was jumping off furniture in his house as a toddler.

Later, Miller would later be awarded a certificate for being the most flexible child at school!

Mandy managed to pluck up the courage to try out for the popular TV program: The Voice Kids UK.

She was the first kid of the series to perform in front of the judges, and she got turns from all of them! GO MANDY!

They make their debut in a new cover, Just Got Paid, originally released by Sigala, Ella Eyre and Meghan Trainor!