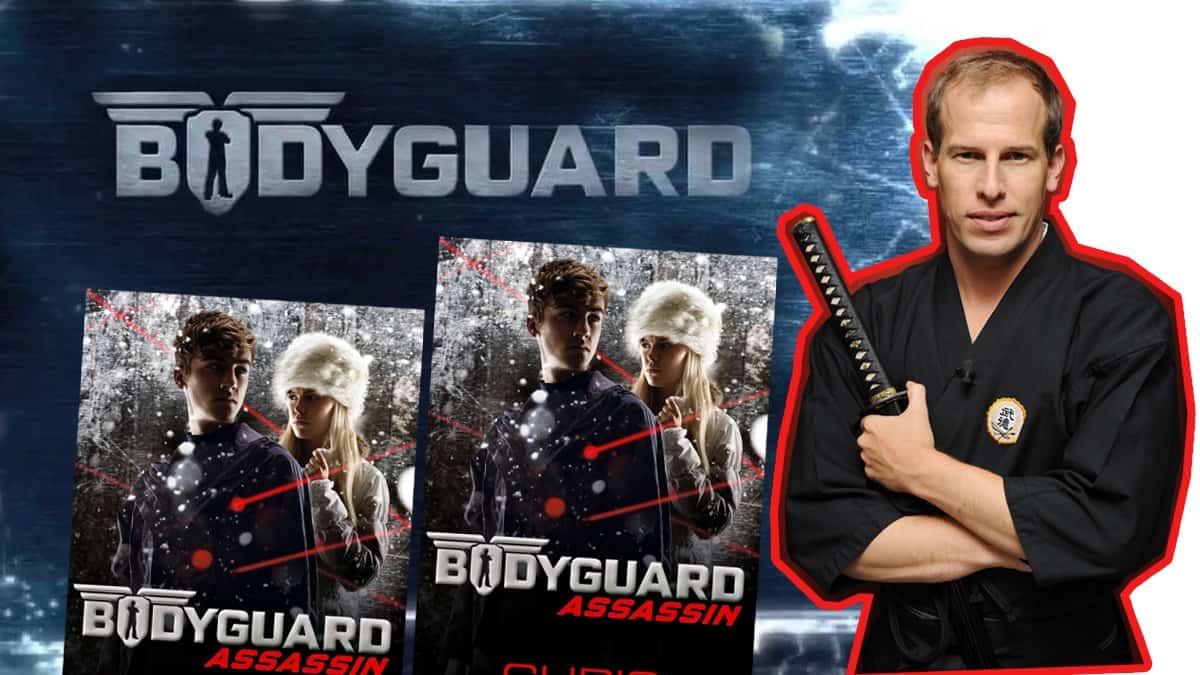 In The Club on Thursday, Bex spoke with Chris Bradford about his new book – Assassin!

It’s the fifth book in the ‘Bodyguard’ series.

He told Bex all about Russia – where the book is set – and about how he writes!

In Assassin, Teenage bodyguard Connor Reeves faces his deadliest assignment yet. In a country governed by criminals, he must protect Feliks, the only son of Russian billionaire and politician, Viktor Malkov.

Viktor wants to change Russia for the good of all its people.

But the mafia has different plans and a contract is out for the billionaire’s life!

Get your copy of Bodyguard:Assassin now!

Press play above to listen!

Playing: let her go by passenger