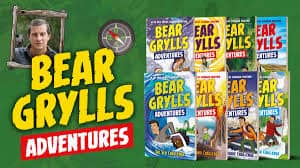 There are already eight books and they’re packed with really cool stories from Bear.

In the first book, The Blizzard Challenge, Bear teams up with Olly, who’s not having much fun at camp. But one night, a mysterious compass transports Olly onto a glacier where Bear is waiting!

The only way home is to trek across frozen lakes and through deep snow drifts – and Bear can sense there’s danger on the horizon.

Will Olly learn that trying your best can make all the difference or will the challenge be too much for him?

Of course, in the wild you’re stronger together, and Bear’s always nearby to lend a hand! 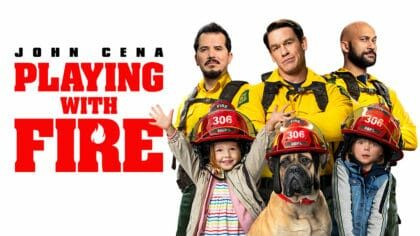 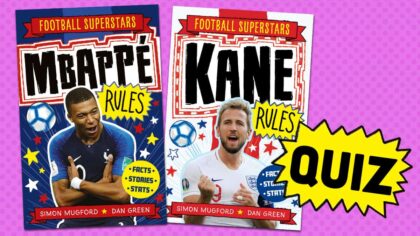