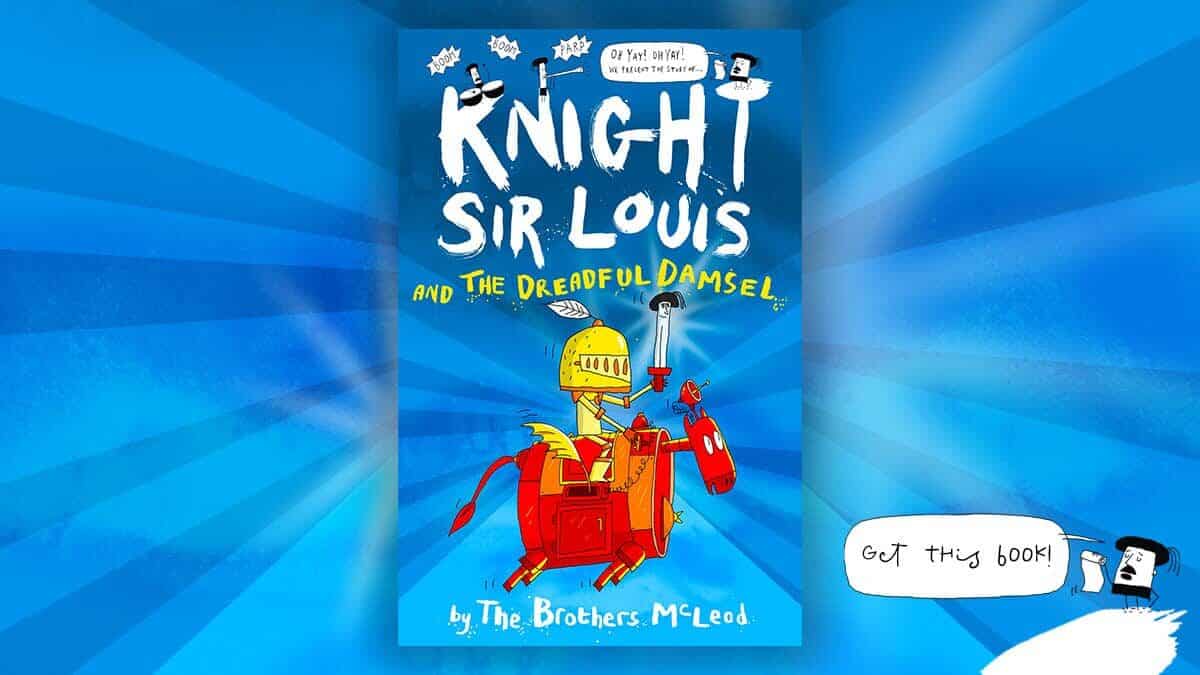 If you love The Wimpy Kid, David Walliams and Horrible Histories – you’ll love this hilarious new series from The Brothers McLeod!

Along with his trusty mechanical steed Clunkalot, and mystical sword ‘Dave’, Knight Sir Louis and his friends are sent to do battle with the Damsel of Distresse. Can they defeat her? And who exactly IS the Stripy Knight?

Well… you’ll have to read it to find out, obviously!

Myles is the write-y half and Greg is the draw-y half of The Brothers McLeod (yes, they are actually brothers!) and together they make funny animations and books. They have made stuff for the likes of Disney, Aardman, the BBC, ITV, Dreamworks, and the Royal Shakespeare Company.

Knight Sir Louis and the Dreadful Damsel is out now from Guppy Books. 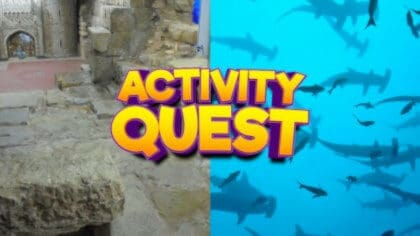 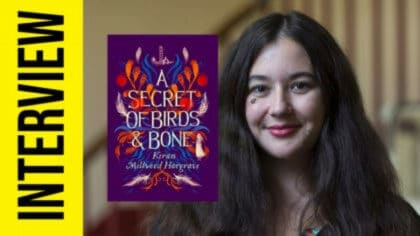