The epic final of the Hobbit trilogy, The Hobbit: The Battle of the Five Armies is out in cinemas this week!

One of the film’s stars, 17-year-old up and coming actor John Bell who plays the character of Bain, went to visit pupils at John Paul Academy in Glasgow to chat about his experience making the film, which concludes the film saga.

John chatted to pupils about working with legendary director Peter Jackson and gave them top tips on following a career in film.

Click here to find out more about Into Film

Playing: what is cool by freefonix 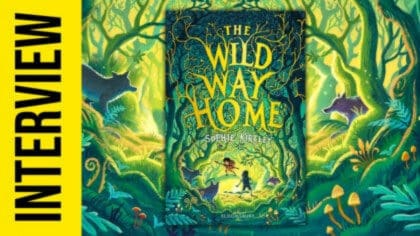