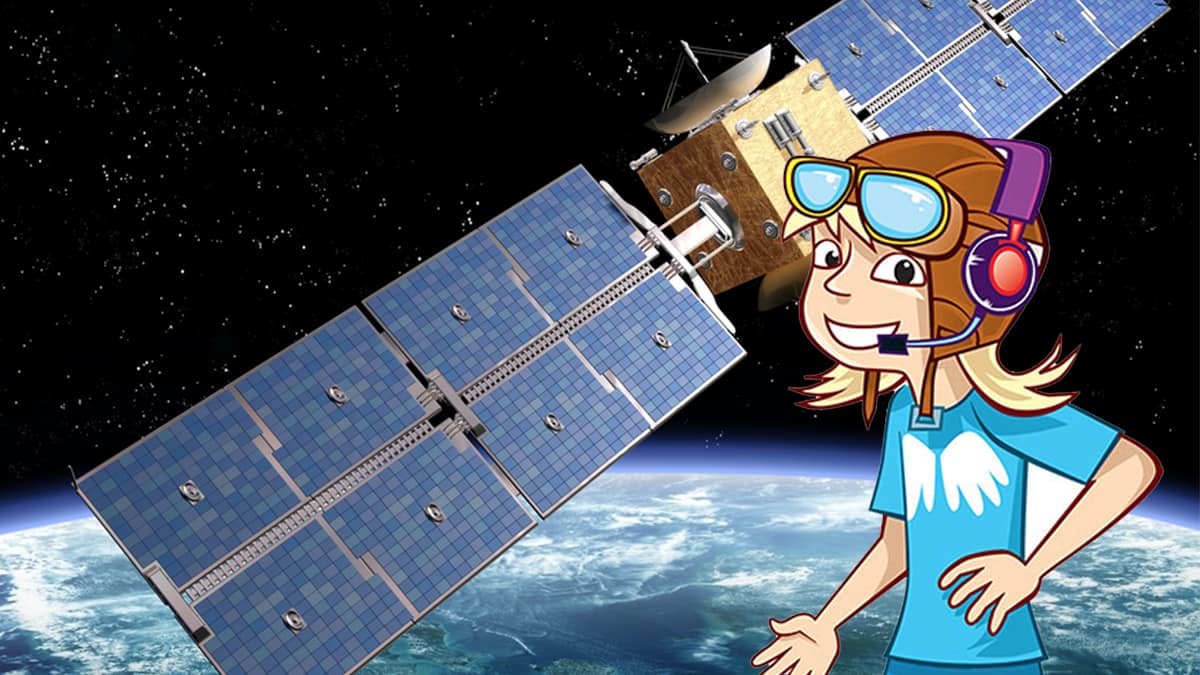 Have you noticed how the sky is a pretty busy place?

1. It’s estimated that there’s over 20,000 planes flying around at any one time!

Most large aircraft you can see aren’t travelling much higher than about thirty five thousand feet – that’s about ten kilometres.  But there’s plenty of other objects flying around thousands of kilometres above the Earth … they’re called satellites!

2. A satellite is an object that orbits another object.

Approximately 500 of these operational satellites are in low-Earth orbit – that means they are up to 2,000 kms above the earth; 50 are in medium-Earth orbit (around 20,000 kms away) whilst the rest are in geostationary orbit (around 36,000 kms).

It was sent into space in 1957 by the former Soviet Union. In 1962, the UK worked with the Americans to launch the first international satellite.  This was called Ariel 1 and it carried six British instruments to investigate the space environment.

And in 1967, we built our first very own, 100% British satellite, called Ariel 3.  Today, the UK has a reputation as one of the world’s leading manufacturers of satellites for science, communications and navigation.

4. There’s loads of stuff on board each satellite!

Each satellite carries a unique set of instruments or technology relevant to the mission – a communications satellite will need large antennas to receive and transmit television and telephone signals to Earth, whilst a disaster monitoring satellite will have cameras to take photographs of the land below.

To work properly, most satellites need to stay in the same orbit.  This is achieved through a combination of speed and the gravitational pull between the Earth and the satellite.

5. And they do loads of different jobs!

Communication satellites, like the British HYLAS and HOTBIRD satellites are responsible for delivering radio, phone and broadband signals to our homes, in addition to high definition TV.

Then there’s satellites like the Hubble Space Telescope and the International Space Station that undertake scientific experiments and observe the universe using powerful telescopes to make new discoveries about stars and planets.  Both of these contain lots of scientific equipment that was made in the UK.

Other satellites observe what’s going on around the Earth.  A satellite called GOCE is monitoring the movement of the oceans, whilst CryoSat2 is watching the icecaps.

Natural disasters such as typhoons, earthquakes and volcanic eruptions can cause major devastation.  A group of satellites called the DMC help provide pictures of what’s happening so relief teams can get help to where it’s needed the most.

The clue’s in the name!  Cubesats are, well, small cube shaped satellites.  The best thing about them is that because they’re so small and light, many can share launchers to get them up into orbit – it’s a bit like sharing a lift!

And being cheap is very important because the idea is to get students and companies involved in trying out experiments in space – not just scientists with pots of money.  In just one Cube launched in 2013, there’s a device to measure space weather, a camera to take images of the Earth and an experiment using cosmic radiation.  All in just one satellite smaller than a football!

Playing: better than this by paloma faith 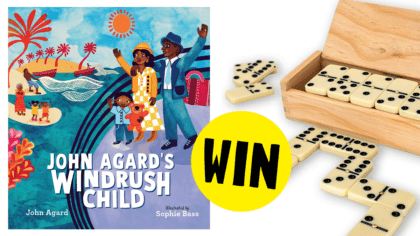