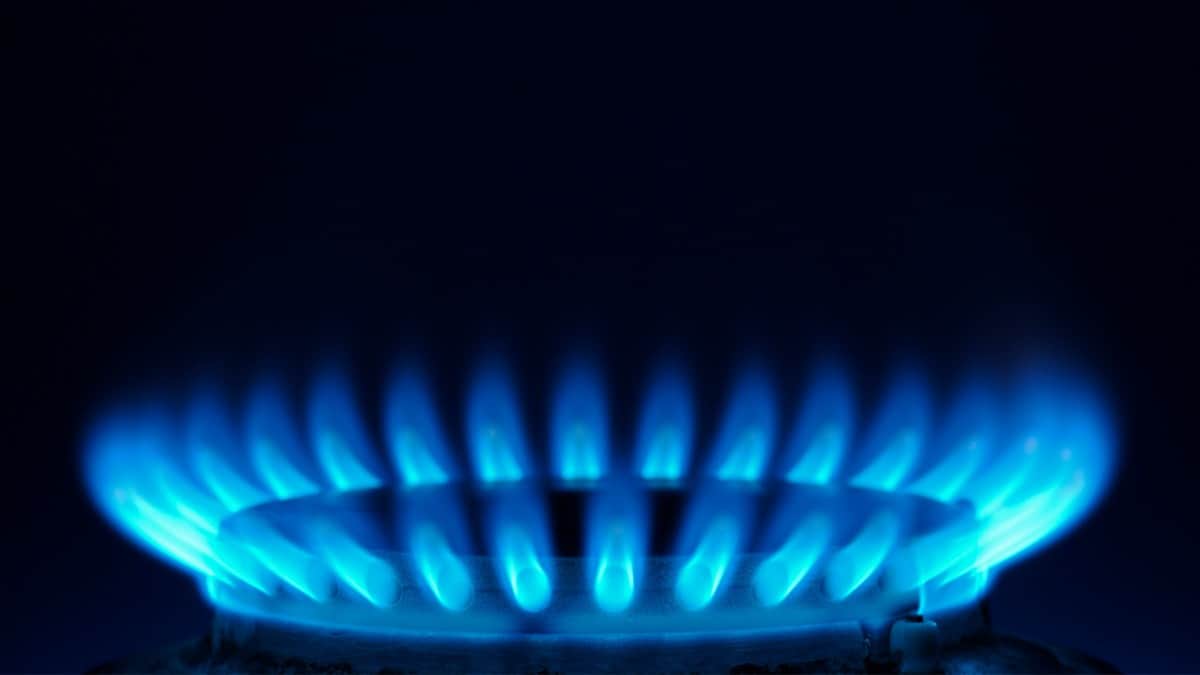 Here’s the need-to-know stuff about the energy source, natural gas!

Natural gas is colourless and lighter than air. It’s mainly made up of molecules of methane and is found in reservoirs deep under the ground, often alongside oil or coal.

How it was formed

Millions of years ago the world’s oceans were filled with plants and plankton. When these died they fell to the bottom of the seas. Over millions of years, these remains were buried under layers of sand and mud. Heat and pressure turned the remains into oil and natural gas.

Where do you find natural gas?

Natural gas was first found in Iran. Today it is extracted in Russia, Eastern Europe and Africa as well as the North Sea and the Irish Sea, the Caribbean, and North and South America.

Natural gas can be burned in a turbine that turns a generator to create electricity. The waste heat from this can be used to heat water to produce steam. This steam is used to create more electricity by turning another turbine and generator.

Some natural gas power stations can turn the waste heat into more energy! It uses the heat to boil water and produce steam, creating even more electricity by turning another turbine and generator.

What are the advantages of using natural gas?

What are the disadvantages of using natural gas?