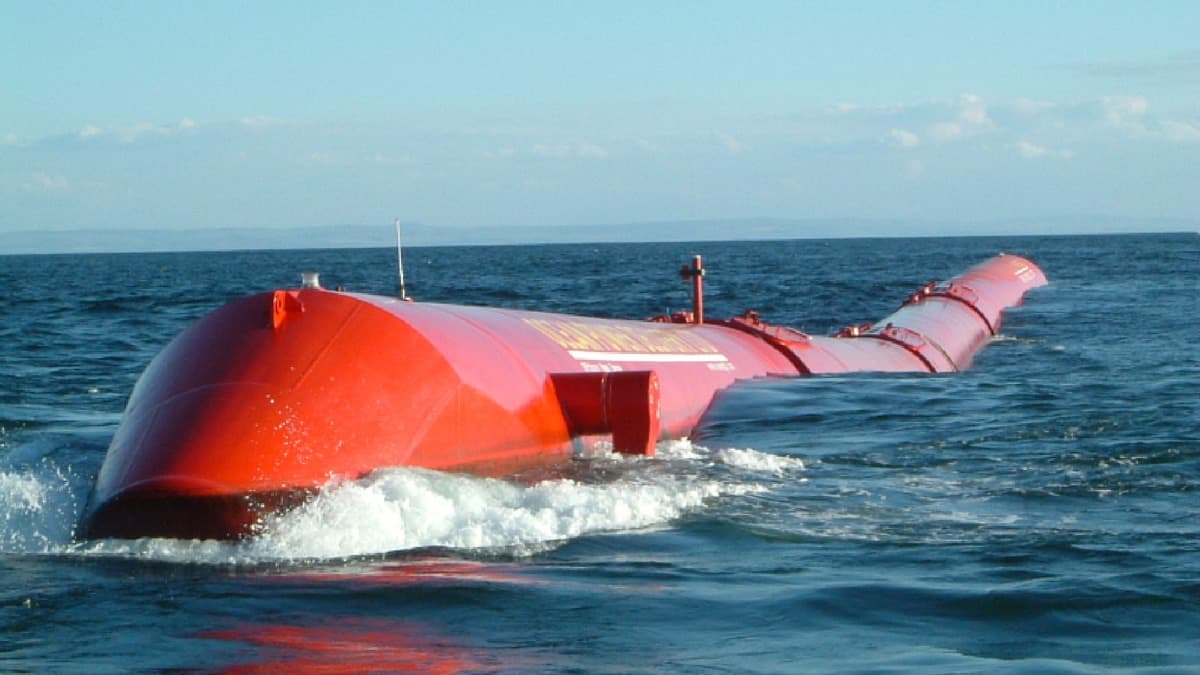 Here’s the need-to-know stuff about the energy source, waves!

When wind blows over areas of water it creates waves. Some of the energy from the wind is transferred to the waves, which then carry this energy as they move through the water.

Where can you find wave energy?

Wave energy can be harnessed anywhere in the world where there is enough wind to produce waves.

In the UK the best places for harnessing wave energy are North-West Scotland, Wales and South-West England. However there is only one commercial wave energy plant in the world, in Portugal, and this only generates very small amounts of electricity. But several are planned for the UK.

Wave energy can be harnessed out at sea or by the shoreline. For example, waves reaching the shore can be used like a piston to push air up and down a large pipe. The force of the air being pushed is used to turn a turbine. This turbine is attached to a generator that creates the electricity.

There are many other ways to make electricity from waves – they all convert the energy in the waves to electrical energy.

What are the advantages of using wave power?

What are the disadvantages of using wave power?