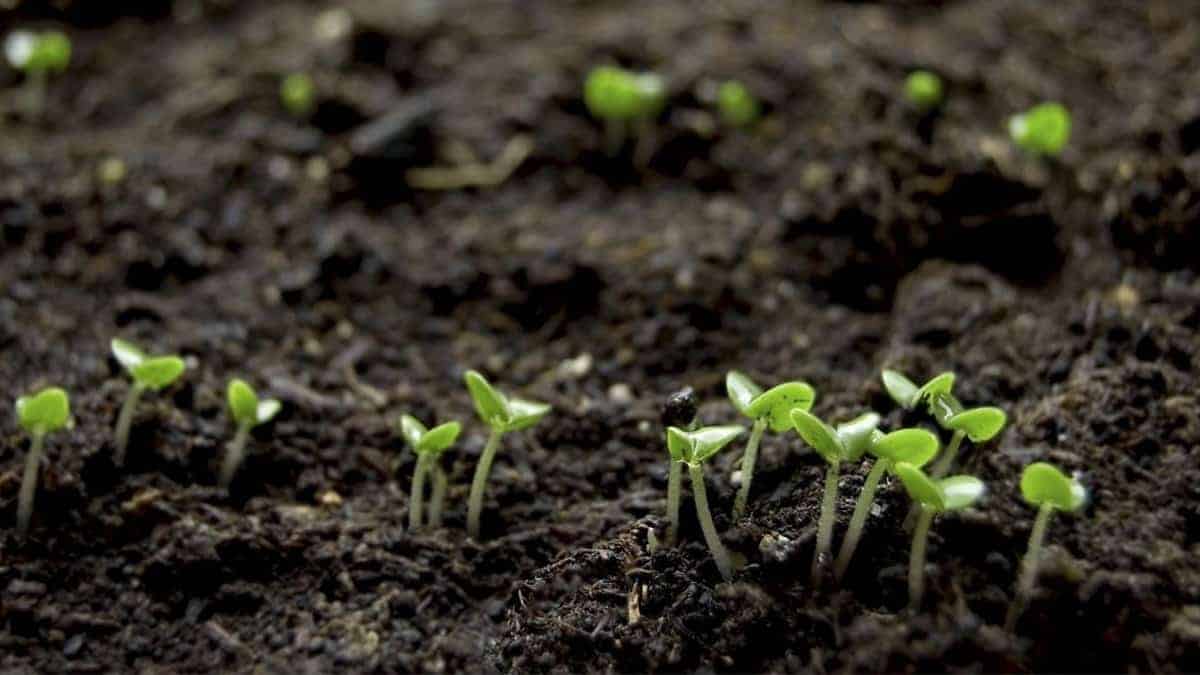 Organic food is food that has been produced in a way that is considered more natural.

Some key aspects of organic food are:

There are quite a few reasons here so let’s take them one at a time!

One special thing about organic crops is that they won’t have been genetically modified!

Genetic modification is a scientific process where a crop’s DNA – the building blocks of every cell – are altered to make it grow bigger, faster and even to make it look more attractive.

This may sound quite cool and like something from X-Men, but organic farmers think it is better to let things grow naturally and for us not to eat things that have been altered in this way.

Farmers who aren’t farming organically sometimes do a similar thing with their animals too, injecting their livestock with things called hormones and antibiotics which make them grow bigger and stay free of illness.

Organic farmers believe we should only give animals medicines when we really have to, because they don’t believe it’s good to eat a lot of meat that has had extra drugs put into it.

With organic farming, you know that animals have been kept with more room to exercise and get fresh air – this is called ‘free range’.

All organic meat is free range, but you can buy free range meat that isn’t organic.

It also helps insects and other animals that you may see on a farm.

The Soil Association, who are one of the biggest organic organisations in Britain, claim that because fewer chemicals are used, you’ll find a lot more wildlife, such as birds, butterflies and wild flowers, on an organic farm than on most other farms.

At home, you might have seen your parents putting weed killer on the patio or using fertiliser on the garden.

Lots of farmers do similar – they spray chemicals called pesticides on their crops to protect them from being eaten by bugs or catching a disease that might stop them growing properly.

They also use artificial chemicals called fertilisers to make crops grow bigger and more quickly. But organic farmers are different – they use as few chemicals as possible.

Organic farming is therefore argued to be much better for the environment.

To learn more about pesticides, visit the Co-operative website!

Playing: for now by sam fischer