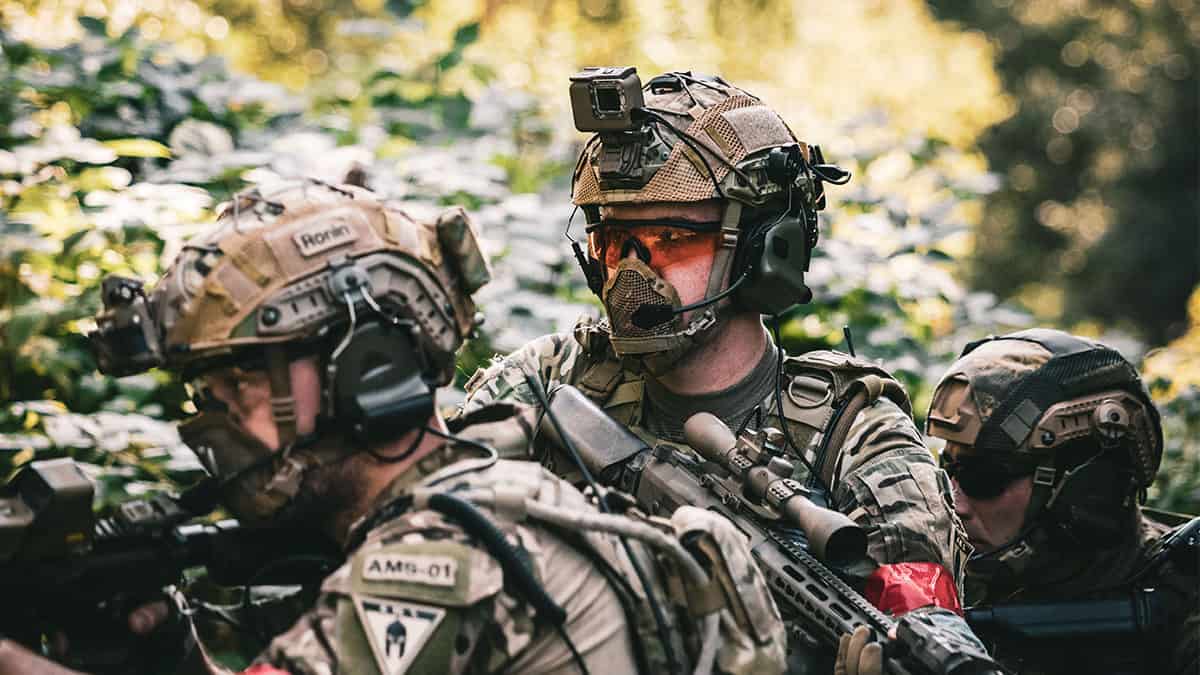 That means he helps to build and fix things for the army.

Having a soldier for a dad’s cool, but sometimes it can make life different!

We’re looking at what differences there are between Daisy’s dad and other jobs.

Royal Engineers do the same sort of things as other engineers, just for the army.

One of the things that army members have is ranks.

Ranks describe how senior each soldier is. Privates are like the first rank.

There’s also a uniform but members only wear their uniform when they’e working – like how you only wear yours at school!

The British armed forces is made up of three services – the Royal Navy, the British Army and the RAF. Family life can be different depending on which part of the military your relative is in.
The Royal Navy
• The Navy is made up of the Royal Navy and the Royal Marines
• There are around 30,000 members of the Royal Navy
• The Navy’s job is to help prevent conflict and keep the oceans safe for both trade and those travelling.
• Members of the Navy have to be away from their families for the longest time – sometimes as much as 660 days over 3 years.
• Families of those on submarines can only send one 60-word message, twice a week and the service person can’t reply
• 5,000 families live on bases, but most have their own houses.
The British Army
• There are currently around 90,000 serving personnel and over 24,000 volunteer Reserves
• When soldiers are deployed (often abroad) they are usually away for around 6-9 months
• 10% of Army personnel live overseas with their families
• Army families live all over the world including Norther Ireland, Germany, Cyprus, Canada, Kenya, Brunei, France, Australia, the United States, Oman, South Africa and the Falkland Islands
• 22,113 army families live on bases; the rest living in their own houses off base
• Army Officers might have to move every 2 years other ranks 3 years or less.

RAF
• There are around 33,000 serving members of the RAF
• Most RAF families live in their own houses but around 35% live in or near to bases.