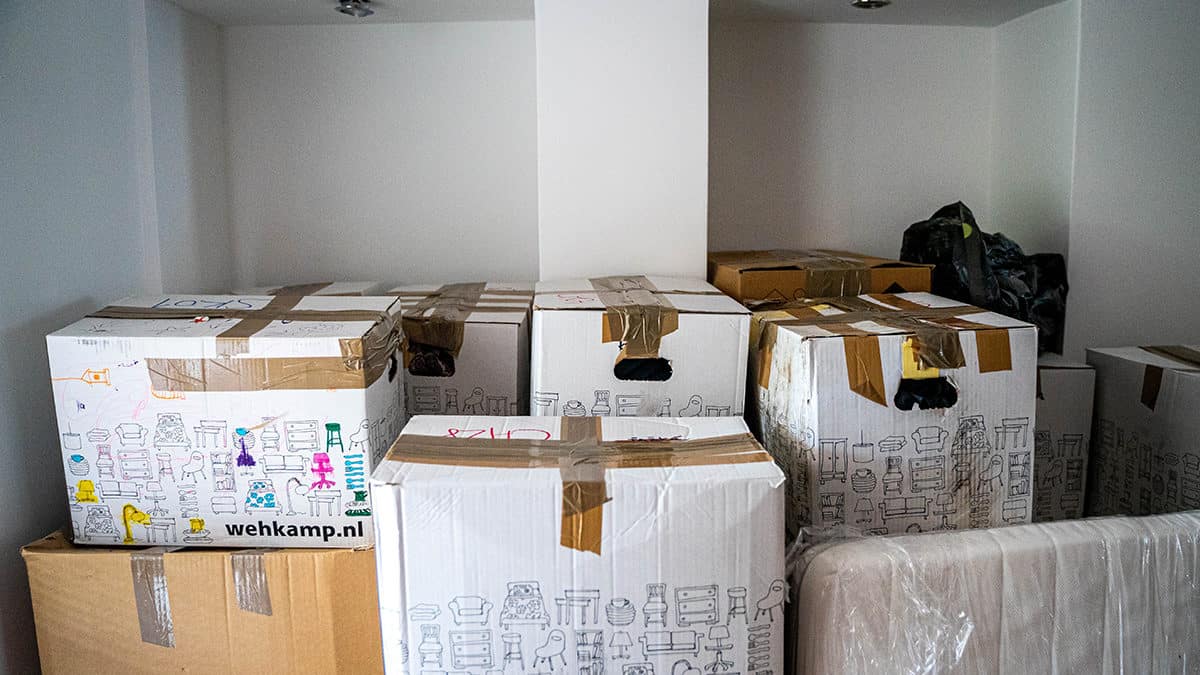 An inevitable part of military life is moving – and sometimes often. Most military families move every 2 to 3 years, and some even more frequently. For a military child, it’s possible to have moved 10 times by the time they’re 12, and to change schools 6 to 9 times – it’s just what happens in the military.

Moving can be disorienting and challenging – not just for parents who’ll be making sure all the boxes are packed, but also for military kids who have to say goodbye to close friends.

Being a part of a military family means always starting over and being the new kids on the block. Military families understand that mailing addresses are never permanent and they must be ready to move anywhere in the world.

Daisy’s family have had to move to Scotland because of his new posting.

It’s hard to start again and she confides in Maisy, her imaginary friend.

Moving house is a nightmare, interesting, hard work, exciting and scary all at the same time!

There are usually lots of things to sort out from electricity to bills to council tax – but these are normal things and sometimes living on an army base can make these easier.

A new home might also mean a new school.

On the bright side, school will seem like a beach holiday after all this!

Prepare to be HOOKED by Pirate Stew!

Which Pokémon character are you?