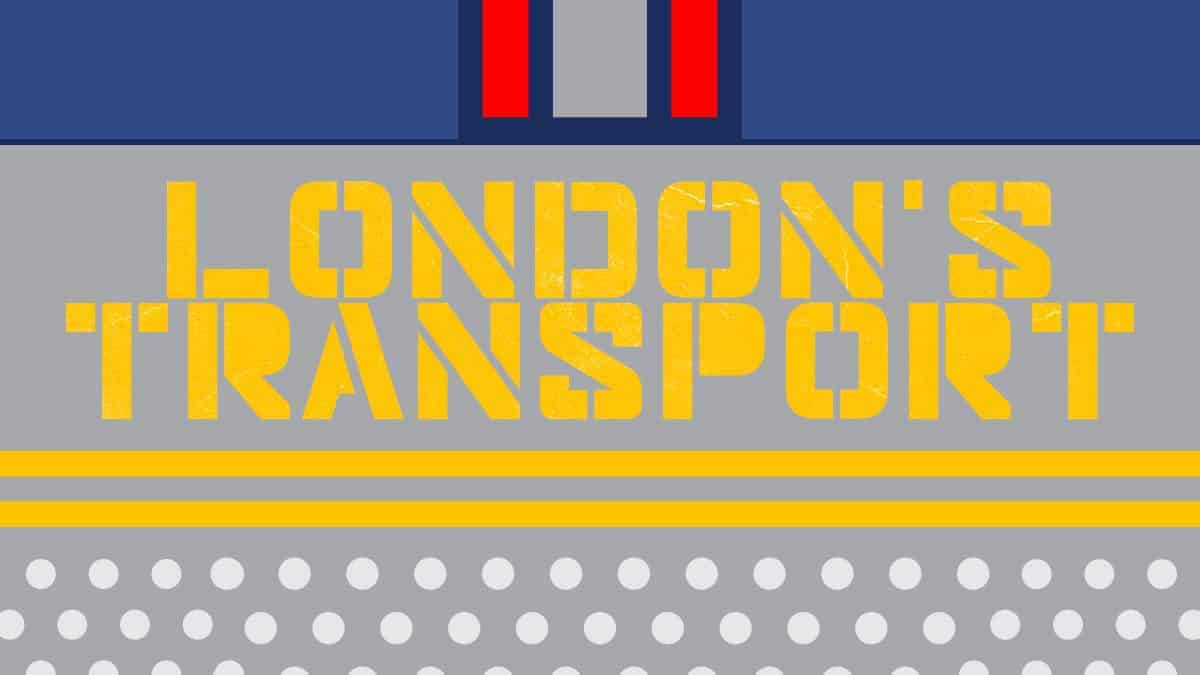 What’s milk got to do with the railway?

The railway’s have always been an amazing way to get items, food and drink around the country quickly. Just think about how quick it is to get to London on the train!

Back in the olden days they used to use trains to transport things like milk around the country. All the cows and farmers were in the countryside but plenty of people in London wanted milk too!

Thats where the trains came in, they would transport the milk from the countryside to London using the trains.

So what was the Milk Van No.3?

It’s like a carriage on a train but instead of carrying passengers it was built to carry milk.

Milk Van No.3 would travel from dairy farms in Hertfordshire and Buckinghamshire into London on the Metropolitan Railway from 1896 to 1936.

It would be attached to fast passenger trains and each carried many large churns of milk.

Why was Milk Van No.3 so good at carrying milk?

It was ventilated to keep the milk fresh while it was being transported, and it had extra suspension (like the springs on your bike wheels to stop you feeling all the bumps in the road too much) on it to make sure the milk didn’t get all churned up during the journey. If it got churned too much it would turn to butter!

What happened to Milk Van No. 3?

It was overhauled in 2012 to allow it to take part in heritage operations celebrating the 150th anniversary of the Metropolitan Railway in 2013.

I want to know more!