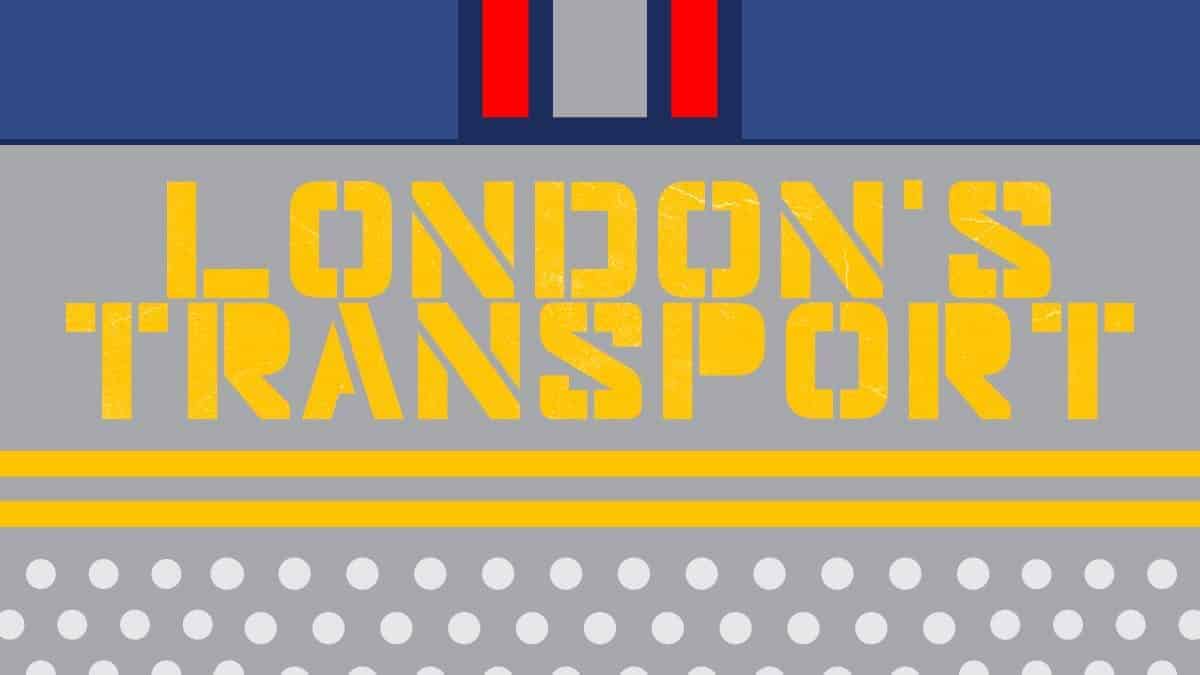 It’s a tough, woollen fabric that’s used to cover the seats of London’s tubes and buses.

It’s typically made of 85% wool and 15% nylon. This means it has good thermal properties, making it cool in summer and warm in winter.

Why is it used for tubes and buses?

Have you ever thought about how many people use those seats? They’re sat on by millions of people every single year!

That means that the material used has to be really strong and tough, otherwise it would rip and tear.

Moquette is a really strong material so it’s perfect for London Transport’s seats.

Why is it called Moquette?

It comes from the French word for carpet.

Why does Moquette always have such groovy patterns on it?

Love them or hate them, Moquette tends to have some very distinct designs!

They are designed especially so they disguise the dirt that gets on them so they always seem clean.

What’s the history of Moquette?

Moquette was first used on public transport seating in London in the 1920s.

Let’s see what sort of designs they had through history…

The first pattern was called ‘Lozenge’ and it followed the fashions in home furnishings of the day.

This first design was made the the people who made the material.

In the 1930s London Transport commissioned artists and designers to come up with new designs for Moquette.

Here’s an example of what they came up with.

This one was inspired by the double decker bus (which was brand new at the time!)

In the 90s they started experimenting with special designs for each tube line. here’s what the central line design was…

There are plenty of different designs on buses and tubes now. Here’s some of them that you might recognise…

Have a go at designing your own Moquette with these colouring in sheets!

Playing: love is a compass by griff