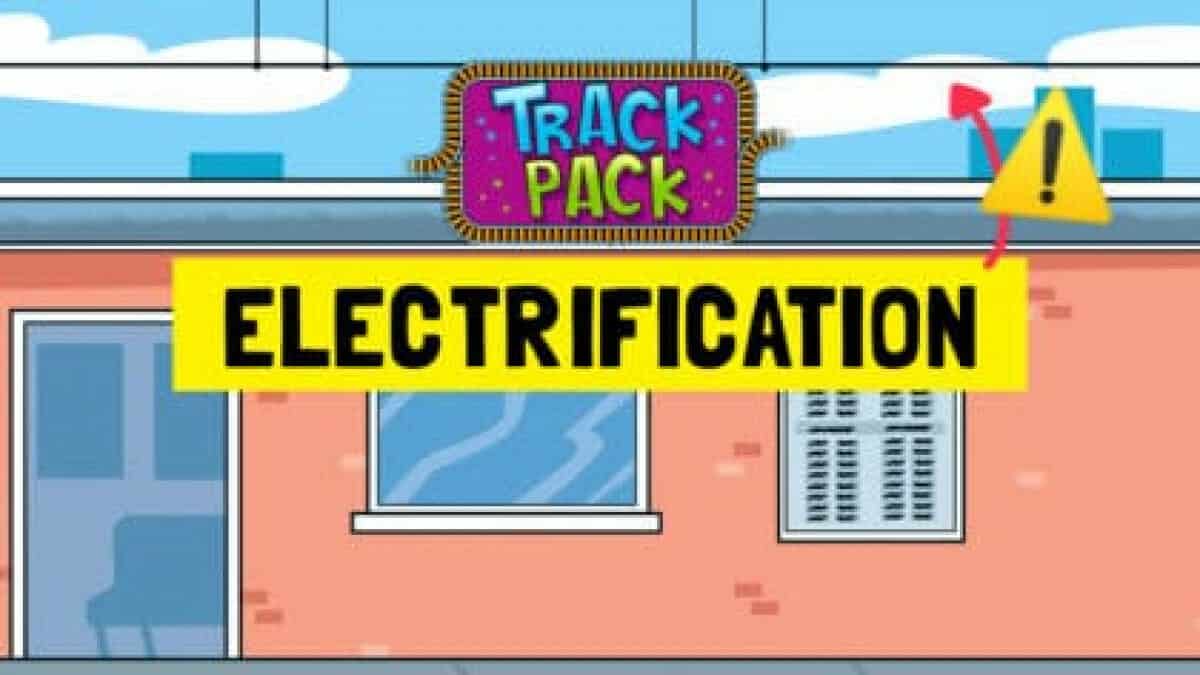 Trains are powered by electricity carried through overhead lines or a conductor rail, sometimes called the third rail.

The third rail has 750 volts passing through it. That’s enough to kill or seriously injure you if you step on it.

Overhead lines are much more dangerous and carry 25,000 volts – that’s 100 times greater than the power supply in your home.

The third rail and overhead lines have electricity running through them at all times, not just when trains are passing, and nothing will protect you from the current.

And remember… the rail network is never switched off. Electricity powers overhead cables 24 hours a day, 7 days a week.

The rail network does not go to sleep once the last passenger services have run. Freight trains run all through the night.

Never anticipate that you know when the next train is due. The reduced number of passenger trains running on the network during the day will allow more freight services to operate during the daytime hours, transporting vital goods around the country. A freight train can travel at up to 100 mph.

The only way to be safe around the rail and lines is to stay well clear of them.

That’s why you should never:

Playing: into the unknown (from frozen 2) by idina menzel (elsa) feat. aurora