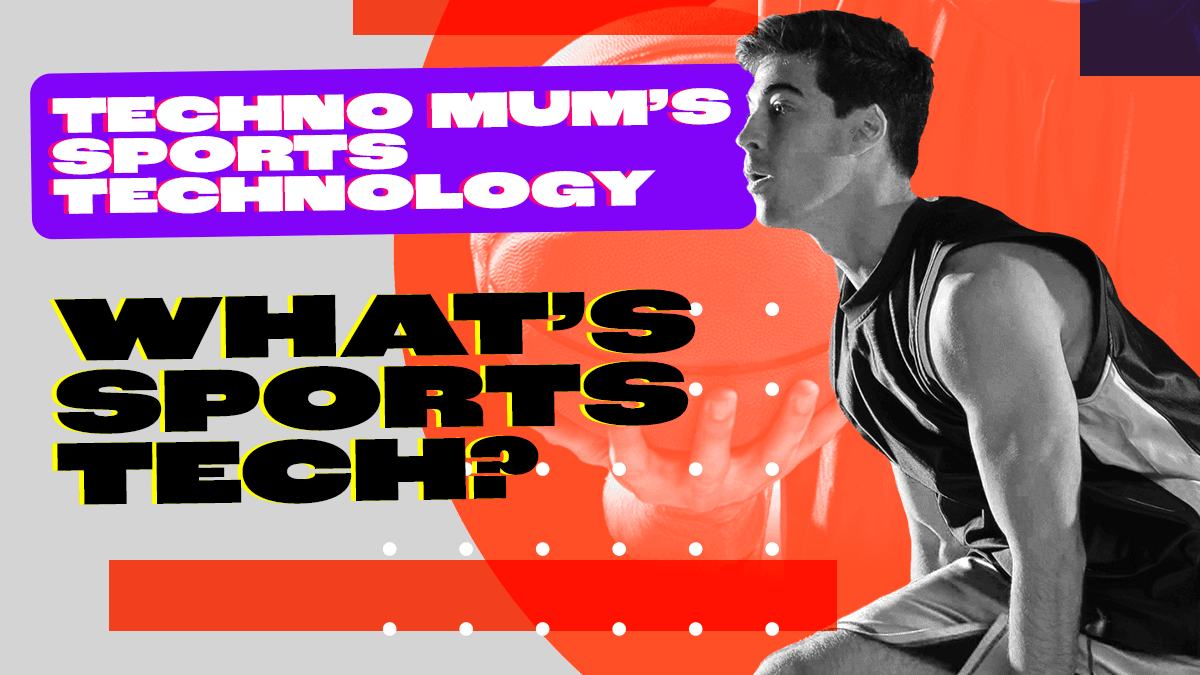 You might think sport is the opposite of science or engineering!  It’s running races – or jumping… or swimming, playing ball games or lifting weights. So how are they connected?

Engineering is all about solving problems, making things work better – inventing and developing new technology – and think about how much technology there is in sport.  Think about a stadium.  Venues are very much part of the experience of sport – they have to work for the competitors and the spectators – after all no one wants to be stuck behind a post – you need a good view.  Engineers are working with amazing new materials and processes to come up with really smart and sustainable new buildings.

And venues are packed with technology. There’s scoreboards, video screens and cameras.  And if you look at the athletes they’re wearing high spec clothing and trainers – very different to what athletes in the past would have worn.

And imagine how hard they’ve trained to get here – using fitness machines, wearables – like fitness trackers, and computers to monitor their progress and equipment or clothing that can take readings.  Technology helps athletes perform better than ever, and train more safely.

Technology also helps to keep score. Cameras, monitors and even lasers are used to capture the athlete’s times and establish who’s taken the gold. In football you can get sensors on pitches to check exactly where the ball lands – to help referees and officials make more accurate decisions and lead to a fairer match.

Competitors might still complain to the referee – but it’s a bit harder to complain to a computer!

Although people will always play and watch sports for the love of it, and might not notice – or care about high tech trainers or posh venues, technology can make things much more exciting – faster races – closer finishes and a better experience for competitors and supporters alike.

Here are just some of the cool advances in sports technology that have changed the game for competitors and spectators.

Developed in the 1990s these light and tough clubs allowed players a larger sweet spot and a faster swing.

Tennis racquets of the past were wooden – heavy and stiff and not very flexible. Lighter sturdy composite materials, introduced in the 1980s have allowed for more spin, harder hitting and more control.

Even small changes to a shoe can lead to a few second’s advantage. Through years of testing and experience, athletes and sports scientists have worked to find the perfect blend of light-weight shoes with optimal grip that allows you to hit the corners harder and faster. Usain Bolt uses synthetic microfibers and smoother spike plates to help him get the job done.

Used in a variety of pitch sports, overhead camera, referees can consult instant replay to decide whether or not the ball has crossed the goal line.

LZR Racers were the high-performance, form-fitting bodysuits that nearly swept the Beijing Olympics in 2008. A whopping 98 percent of the swimmers who medalled that year were wearing an LZR suit, and after only one year in competition, it had already helped break 97 world records. They were subsequently banned for giving competitors an unfair advantage.

KERS, used in Formula 1 racing works by collecting all of the heat you build up from hitting the brakes and then storing that power to boost acceleration later on.

We are used to using gears on our bikes but until 1937 cyclists did not have this luxury.  In fact they had to switch out the wheels for challenging climbs.  Derailleurs – or gears helped to transform the sport.

The humble golf ball has undergone many changes over the years – the dimpled finish of the balls today was developed to help improve distance and accuracy.

Carbon fibre sets itself apart from the others for its weightless feel and enhanced durability, and is the big favourite among top free skiers and boarders.   Previously metals and wood were the materials used – not nearly as flexible and light.