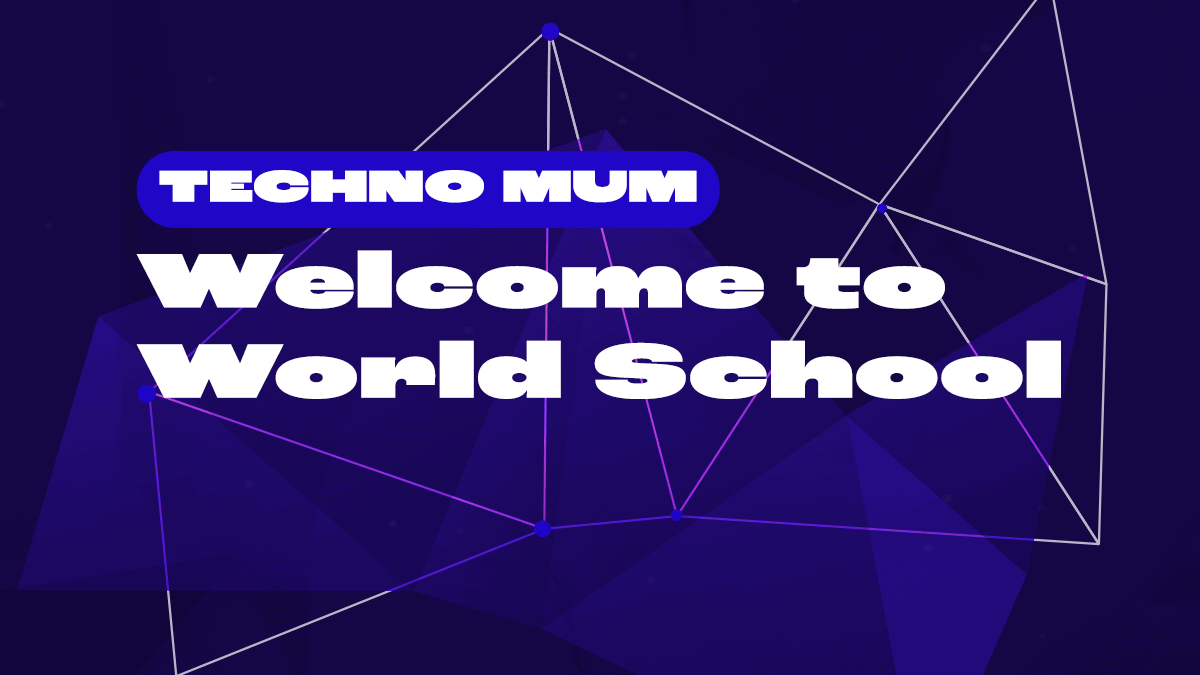 Imagine a future where technology could help create a more equal world. Imagine a school where you could learn alongside children from every country you can think of.

Well that’s what World School is all about and in this episode we find out all about it!

One of the great things about World School is that you don’t have to attend in person. You can join in digitally using virtual reality – meaning your classmates can live literally anywhere across the world. Virtual reality (often just called VR) is the name for computer technology that makes a person feel like they are somewhere else. That means you could be sat at home but feel like you’re in a futuristic school.

Talking to people who speak other languages

In World School you can go to classes with people from all over the world – but how will you speak to them if you all speak different languages?

You might have seen TV shows and films like Star Trek where they use a cool universal translator. In reality you can use an app to translate languages through a phone.

You could be in a history lesson and be transported into a battle – where it feels like you’re really there!

Virtual Reality is just one clever way to help people explore the world. You can have virtual field trips, travel to stars and planets in deep space – or dive inside the human body and explore atoms.

Augmented reality can create a truly immersive experience. Unlike Virtual Reality, Augmented Reality mixes what is really here with virtual elements. For example if you played Pokemon Go you would have been seeing the real world through your phone but with cartoon Pokemon in it.

3D printers can create all sorts of things by building up layers of a material.

In the future you might be able to design something on a touch screen and then bluetooth it directly to the printer to be created.

You might have heard of the Cloud. It isn’t a real cloud. It means that instead of storing your work, photos and videos on your phone or computer you keep them in the cloud which means you can access your documents from anywhere in the world.

That means you can go to school or work anywhere in the world with no more heavy books to carry around.

Would you learn from a simulated teacher?

In the world of Techno Mum’s World School they have simulated teachers. This is a teacher that is created by a computer – sort of like a virtual robot.

This means you can have personalised lessons based on what you’re good at and what you need more help with.

The teacher doesn’t even have to be human – they could be made to look like an animal or cartoon.

Created with the support from The Institution of Engineering and Technology.