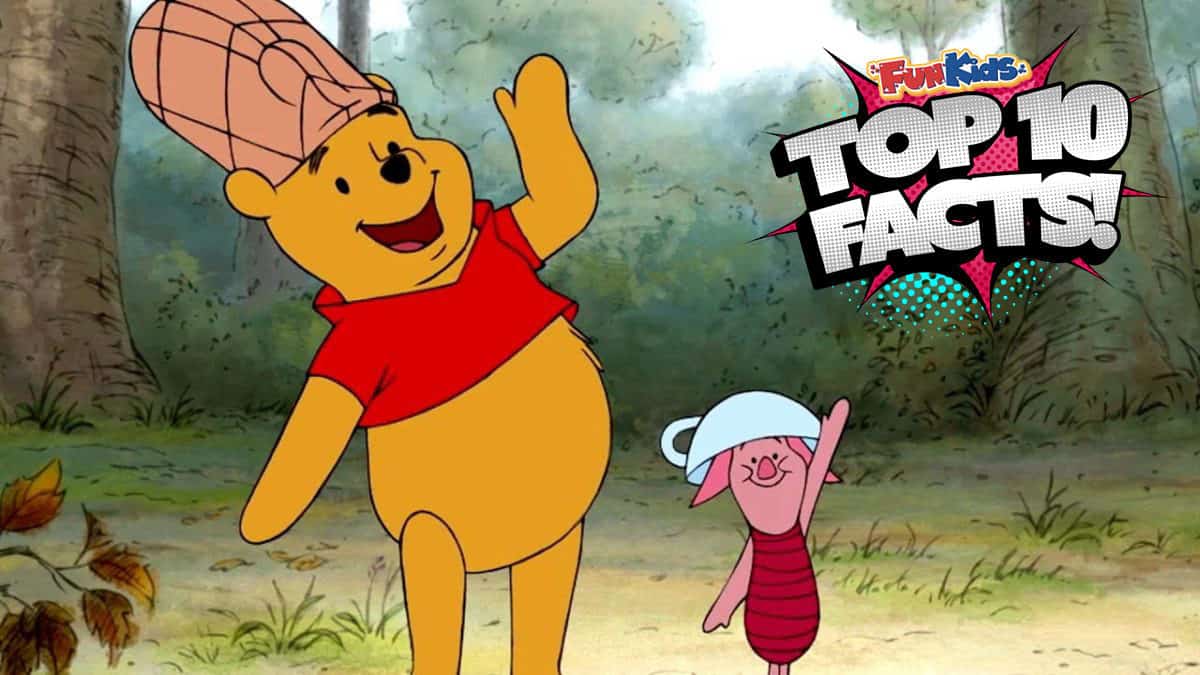 1. Who created Winnie the Pooh?

Winnie the Pooh was created by the author A.A. Milne. The A. A. stands for Alan Alexander and he was born on 18th January 1882. Before the Winnie the Pooh books he was best known for writing plays, poems and for magazines.

At school he was taught by another famous author H. G. Wells (initials were clearly in!)

He went on to join the army for World War 1, where he was injured in the Battle of the Somme and returned to the UK to work for the Intelligence office as a writer.

2. Was Christopher Robin based on a real boy?

Christopher was the inspiration for the boy in Winnie the Pooh, who was also called Christopher Robin.

3. When did Christopher Robin first appear?

4. Was Winnie the Pooh a real bear?

Well, sort of. He was a real teddy bear owned by Christopher Robin.

Hi father, A.A. Milne gave Christopher a stuffed teddy bear for his first birthday that he had bought at Harrods, the famous shop in London.

The bear was originally named Edward, but it was changed to Winnie after A.A. Milne took his son to London Zoo.

There was a famous black bear, called Winnie, that lived at London Zoo then – this was the inspiration for the change of name for Christopher Robin’s teddy bear.

The real London Zoo bear was called Winnie because it came from Winnipeg in Canada, after being donated by a Canadian soldier who had to go to Europe during World War I.

5. Where did the other Winnie the Pooh characters come from?

In real life, Christopher Milne played with a stuffed piglet, a tiger, a pair of kangaroos and a downtrodden donkey. Owl and Rabbit weren’t based on any real toys. The Hundred Acre Wood that they all live in, closely resembles Ashdown Forest, somewhere the Milne family had a nearby home.

You can see most of the original todays that inspired AA Milne at the New York Public Library. Over 750,000 people visit each year.

6. Where does the Pooh part of the name come from?

Pooh was a name given to a swan that Christopher Robin and his father saw when they were on holiday in West Sussex. Christopher Robin would feed the swan every morning and this inspired A.A Milne to create the name Winnie-The-Pooh.

It’s thought that Christopher Robin called the swan Pooh, because he was worried he would look silly if the swan didn’t respond to his calls – but this way people would just thing he was saying “oh Pooh!”.

The swan is first mentioned in the poetry book When We Were Very Young.

7. The Queen and Winnie the Pooh share the same birthday

The Queen and Winnie The Pooh were both born in the same year – 1926.

A new story was created to celebrate their their joint 90th birthday. In it, Pooh bear goes to visit the Queen to celebrate.

The story was written by Jane Riordan and it was illustrated in the same style as the original books.

In the book Pooh delivered a special present to the Queen – one of his special hums!

8. There is an international Winnie the Pooh day!

The 18th January is what you need to put into your diary. The date was chosen in honour of the creator A.A. Milne’s birthday. He was born on that day in 1882.

9. How many Winnie the Pooh books have been sold?

When the first book was release, it was an instant hit, selling 35,000 copies in the UK and over 150,000 copies in America. Since then over 50million copies of Winnie the Pooh books have been sold!

10. Was Christopher Robin happy he appeared in the books?

Apparently not. Through his life it was all anyone wanted to talk about, so he didn’t really like it. 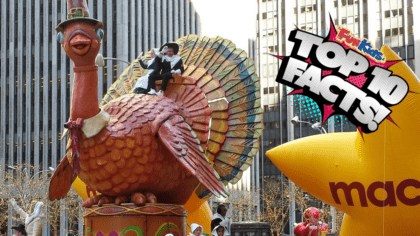