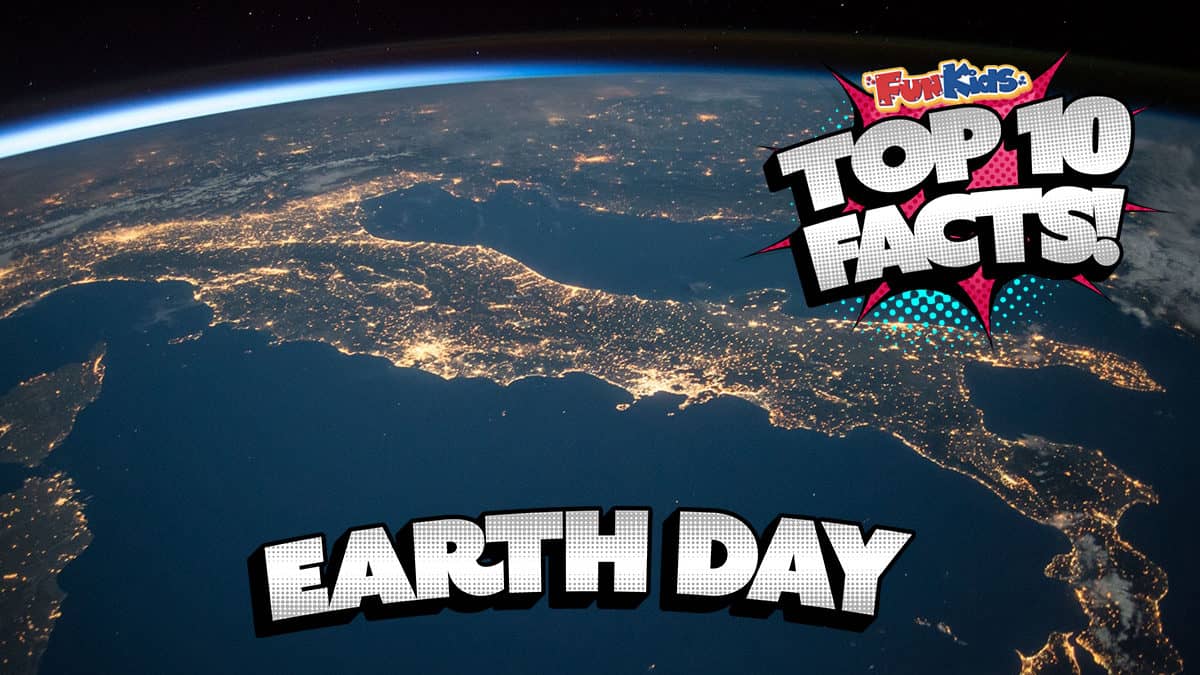 It started on this day because it was a day when lots of students were on a break from school.

It’s very important for young people to get involved and so that is why the day was chosen.

The first Earth Day was over 50 years ago.

It all happened in 1969 when there was a huge oil spill.

Senator Nelson decided that something had to be done.

He decided to start Earth Day so that we could learn how to treat our planet better.

4. Earth Day started in the USA.

This was until 1990 when it became recognised worldwide.

Considering there are 195 countries in the world, it shows that everyone wants to make a difference.

6. Earth Day teaches us how we can protect the environment.

Earth Day is a brilliant day to learn all about how we can protect the environment.

During the day there are often lots of talks, new information and videos for you to watch.

There is a live stream all about it on the Earth Day website!

Did you know that Earth Day isn’t just known as Earth Day?

This has only been since 2009 when the United Nations named it that.

8. Over a billion people take part in Earth Day each year!

Lots of people from all across the world take part in Earth Day.

In fact, over a billion people take part each year!

9. There are different activities to help the Earth.

There are lots of activities that you can do on Earth Day.

Some ideas are litter picking, beach cleans or even planting trees!

If you prefer something indoors, you could turn off some lights for a little longer than usual and save on electricity.

By doing something little each day, you will be helping the environment.

Learn all about litter!

10. Earth Day teaches us about climate change and plastic pollution!

There is lots to learn on Earth Day.

Some of the important topics are climate change (also known as global warming) and also plastic pollution.

You can learn all about them below!

See how we can prevent climate change here!

See how you can reduce the plastic you use here!