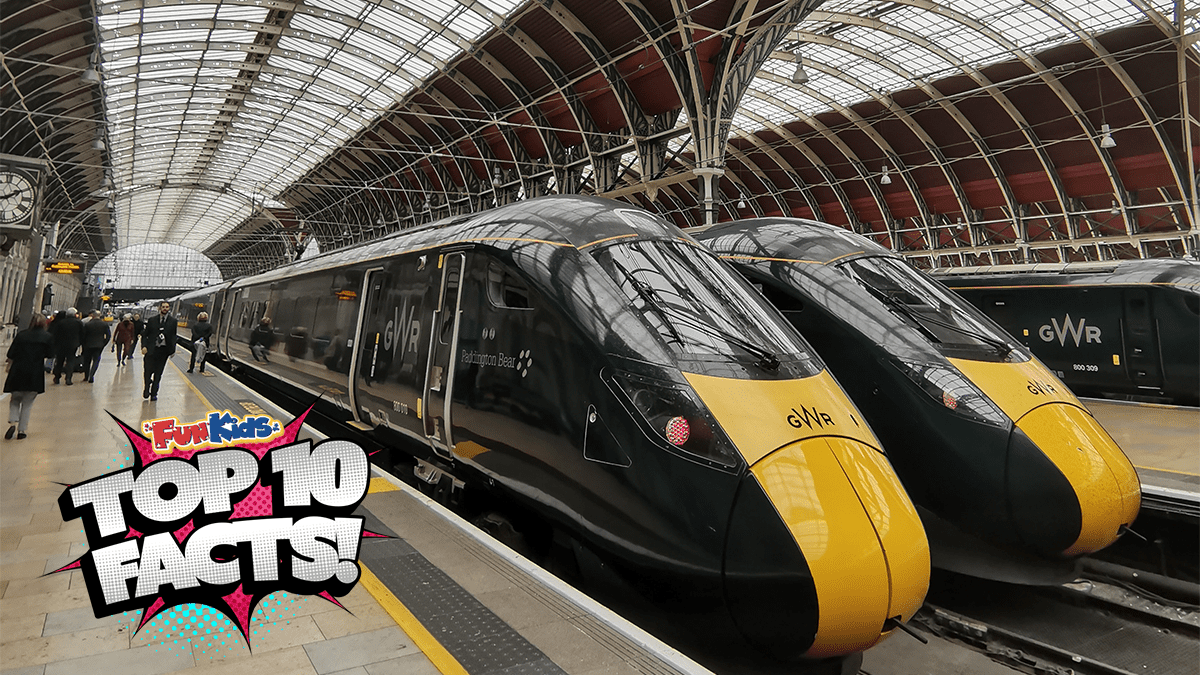 1. GWR was first introduced to connect Bristol to London.

Great Western railway was first introduced because people thought it was about time that Bristol was connected to London.

Some businessmen grouped together and started working on a plan!

The group of businessmen turned to a very well known engineer, who you have probably heard about!

He was one of Britain’s greatest engineers and was called Isambard Kingdom Brunel.

It was in 1835 when the go-ahead was given and Bristol would finally be connected to London.

The story of the Great Western Railway began!

Trains have been around for a long time.

In fact, the first GWR trains started running in 1838 and are still running today!

The public opening of Paddington to Maidenhead was on June 4th, 1838.

Over the years, the railway has grown from what it used to be.

There are lots of new destinations and you can travel long distances. This means more train stations!

The Queen has attended some of the grand openings.

6. GWR has introduced electrification to some of their lines.

Electrification has been introduced by GWR.

It helps to cut down on pollution and make sure that trains are powered by renewable energy sources.

Learn more about electrification below!

How many can you think of?

8. They are the main train operator in Devon, Cornwall, Somerset, Bristol, Berkshire, Wiltshire, Gloucestershire and Oxfordshire.

They are the main train operator in Devon, Cornwall, Somerset, Bristol, Berkshire, Wiltshire, Gloucestershire and Oxfordshire.

You might have even been on a GWR train yourself!

Find out interesting things to do at GWR destinations here!

9. In Britain more than 100 million customers a year hop on board!

Think of all the people who get on the train.

The commuters going to work…

…or even tourists who are exploring the country.

There are over 100 million customers every year who hop on board.

Find out places you could go in our brand new series GWR Trackside!

Listen to an episode here!

They also own lots of travel companies for trains and buses. 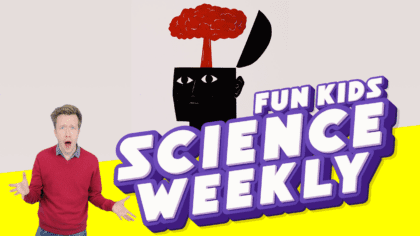 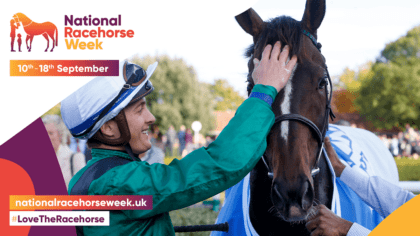 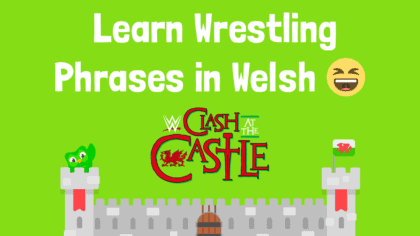 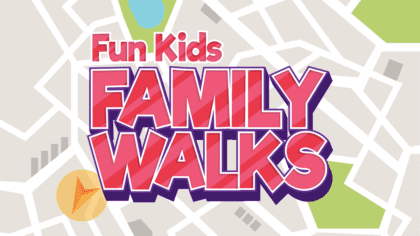