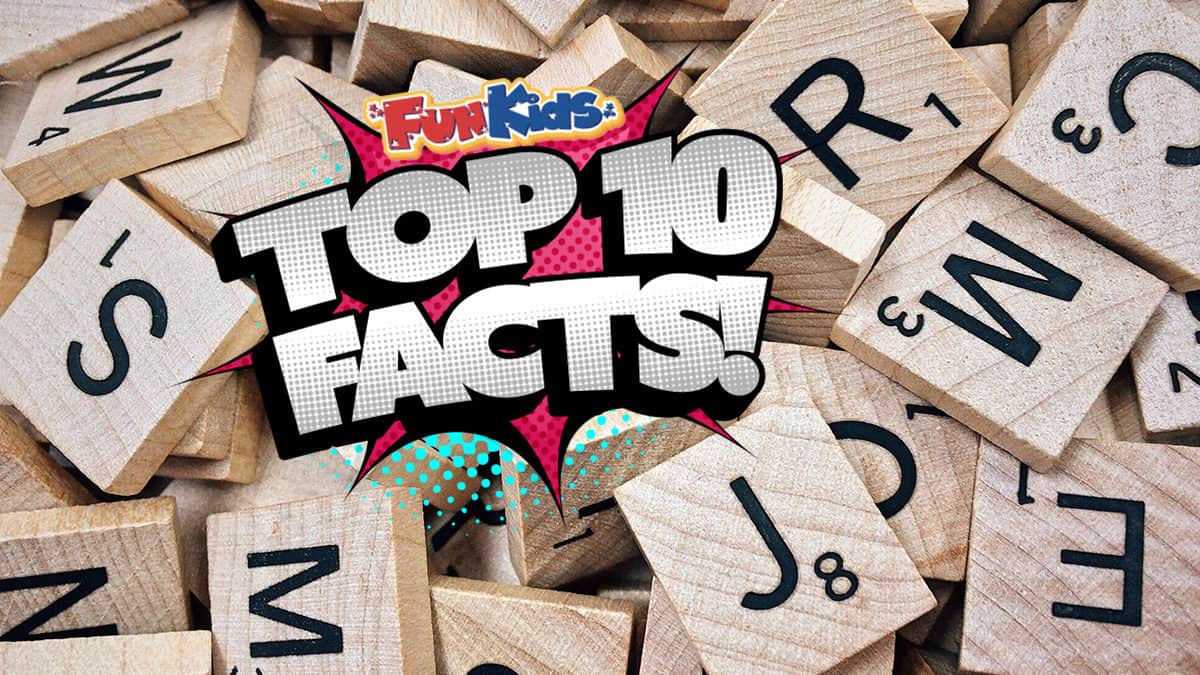 In the English language there are 8 types of words.

The different types of words include a noun, pronoun, verb, adjective, adverb, preposition, conjunction and interjection.

2. The word noun comes from a Latin word.

All of our words originate from somewhere.

The word noun comes from the Latin word ‘nomen’ which means ‘name’.

3. Nouns often come after words such as the, a, an or some.

Here are some examples:

I am going to the playground.

A chair is over there.

An elephant is having a bath.

Write a song with Activity Quest! How many nouns can you get in?

4. A common noun is a naming word.

There are different types of nouns. A common noun is one of them.

A common noun is a naming word for animals, people, places and objects!

5. A proper noun always begins with a capital letter.

A proper noun always begins with a capital letter.

This is because a proper noun is a persons name such as ‘Adam’ or ‘Kate’.

Another example is a place such as London… or days of the week (Monday) and months (February).

6. A collective noun describes a group of something.

Another type of noun is a collective noun.

This is when a word is used to describe a group.

Some examples are band, crowd and staff!

7. A compound noun has two or more words.

A compound noun always has two or more words.

An example of a compound noun is bus stop, washing machine and swimming pool.

8. An abstract noun is something that can’t be seen or touched!

An abstract noun is something that you can’t even see!

This is because it’s not an object.

An example of an abstract noun is time, friendship and danger!

9. Nouns exist in other languages too!

It’s not just the English language where we have nouns.

They are also in all other languages too!

Funnily enough, a noun IS a noun!

Who would have thought it?!