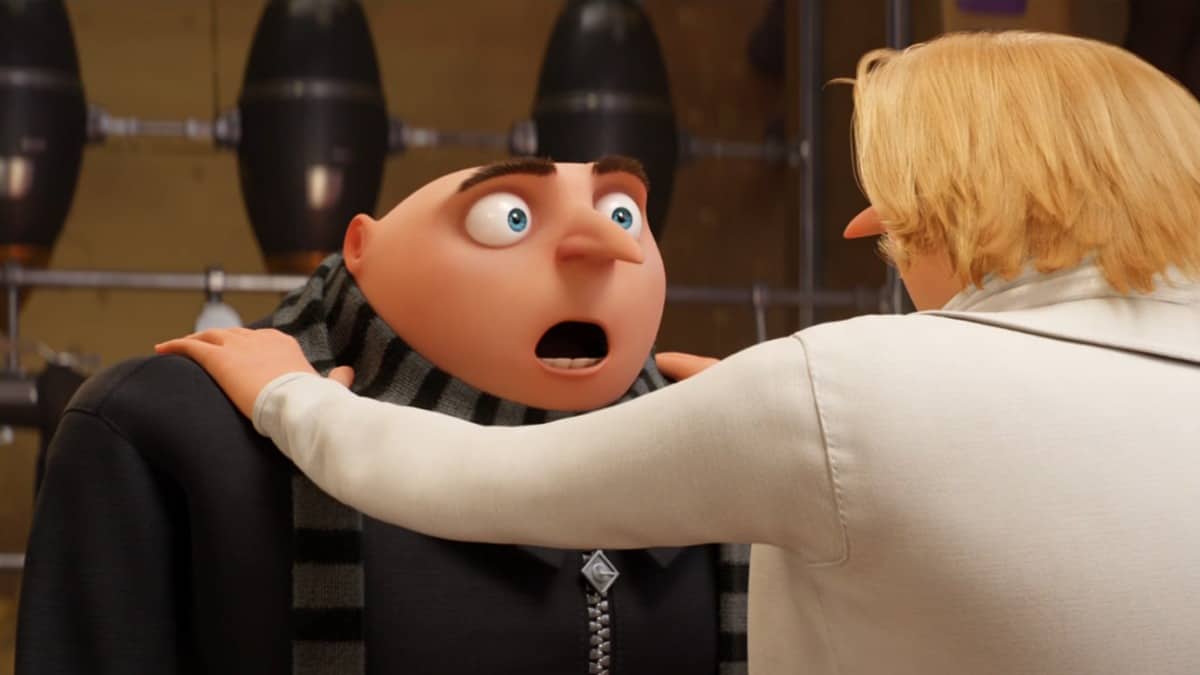 This summer, Despicable Me 3 arrives in cinemas and we’ve got hold of some images from the new film!

We also meet Balthazar Bratt for the first time – a former child star who’s grown up to become obsessed with the character he played in the 80s, and proves to be Gru’s most formidable nemesis to date.

Despicable Me 3 is in UK cinemas from 30th June 2017 and is being directed by Pierre Coffin and Kyle Balda, co-directed by Eric Guillon, and written by Cinco Paul and Ken Daurio!

Check out images from Despicable Me 3!

We recently caught-up with two of the stars to find out about what cool gadgets we could expect in the new film!

Watch our mini-interview with Steve Carell and Kristen Wiig!