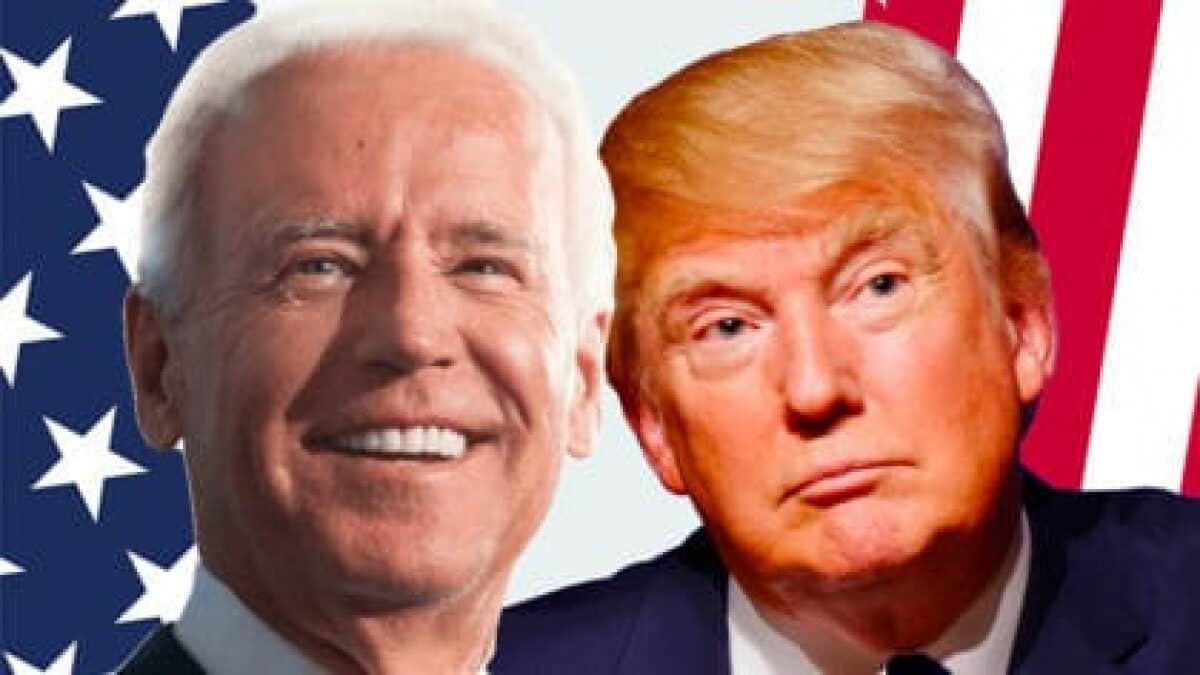 If you’ve watched the news this week, you probably know there’s an election happening in the United States of America.

An election is where the citizens of a country elect a new leader. They do that by voting for them. One happens every four years and the current leader is the President of the United States, Donald Trump.

He’s going against Joe Biden, a Democrat. Donald Trump is a Republican. They’re political parties and they both have different ideas on how the United States should be run.

People typically vote by going to a polling station – we have those in UK elections too. As well as voting on a few other things, they vote directly for they think should be President by filling out a ballot. Donald Trump’s name will be there and so will Joe Biden’s, but a lot of other names will be there too.

People are free to vote for whoever they want. That’s what makes the United States a democracy, a form of government where the people pick who’s in charge.

Because of coronavirus, things are different this election. Lots of people have voted by post instead by filing out their ballot paper and sending it in. That could mean the votes take longer to count and might mean we won’t have a definitive election result straight away.

How do US elections work?

The way elections work in the US is different to the UK. Every individual over the age of 18 gets a vote and those votes inform the opinion of something called the Electoral College.

The College isn’t a real college, it’s just a bunch of people who act on behalf of the people. Some states, the states with more people in them, have more members of the Electoral College. So Texas has 38 whilst New Hampshire only has 4.

How can I find out more?

Explore the similarities and differences between the US and the UK in this podcast, US vs. UK Slamdown: Kids Guide to American & British Politics.