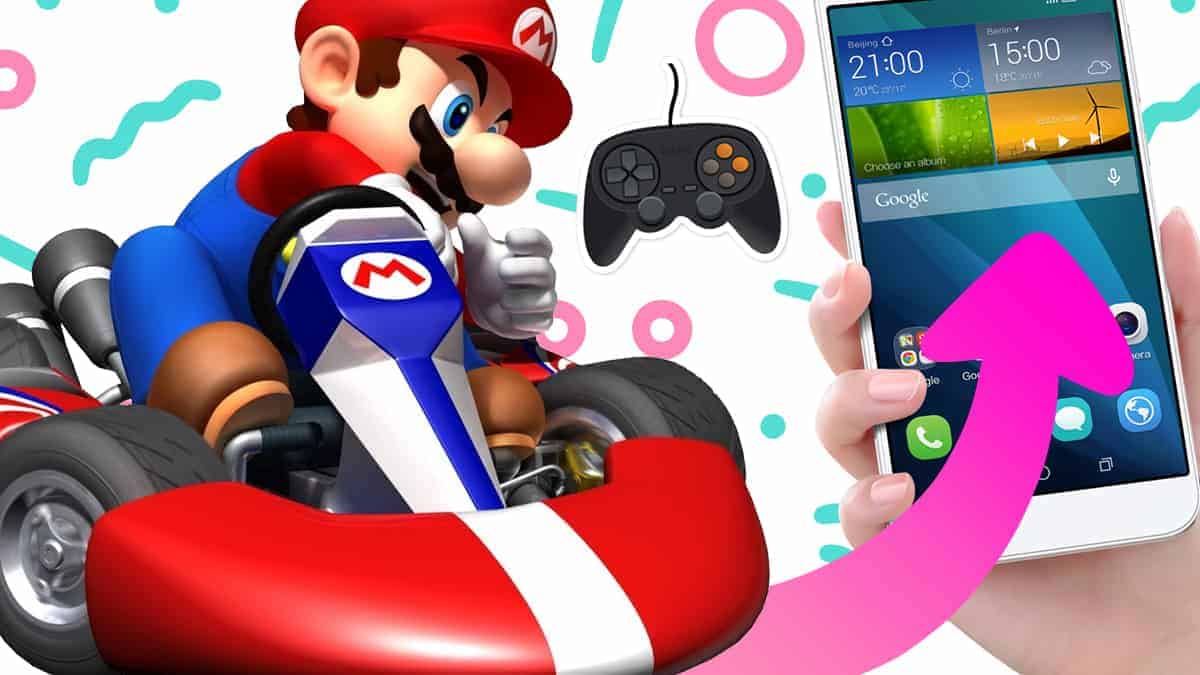 First there was Pokémon GO, where strolling around your neighbourhood in the real-world helped you come face-to-face with Pokémon in a digital one.

Then there was Animal Crossing Pocket Edition, where you could open your own campsite and invite people from all over the world to stay!

Now Nintendo have announced that Mario Kart is coming to iOS and Android devices!

Mario Kart’s a racing game that has been around for ages and it’s going to be really exciting to see how Nintendo bring it to mobile.

We don’t really know too much about the game yet as it’s just been announced.

The checkered flag has been raised and the finish line is near. A new mobile application is now in development: Mario Kart Tour! #MarioKartTour Releasing in the fiscal year ending in March 2019. pic.twitter.com/8GIyR7ZM4z 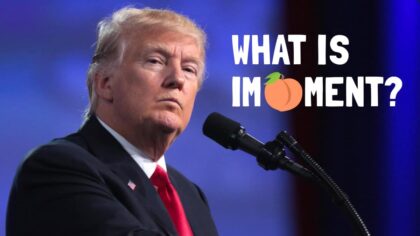 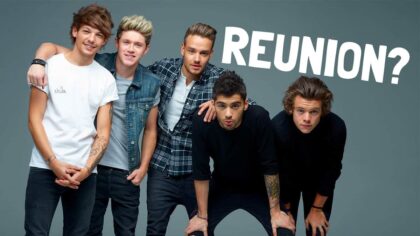 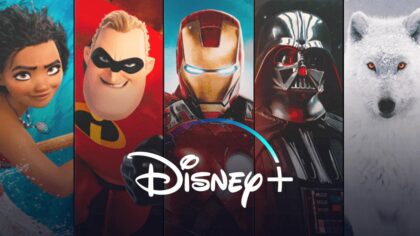