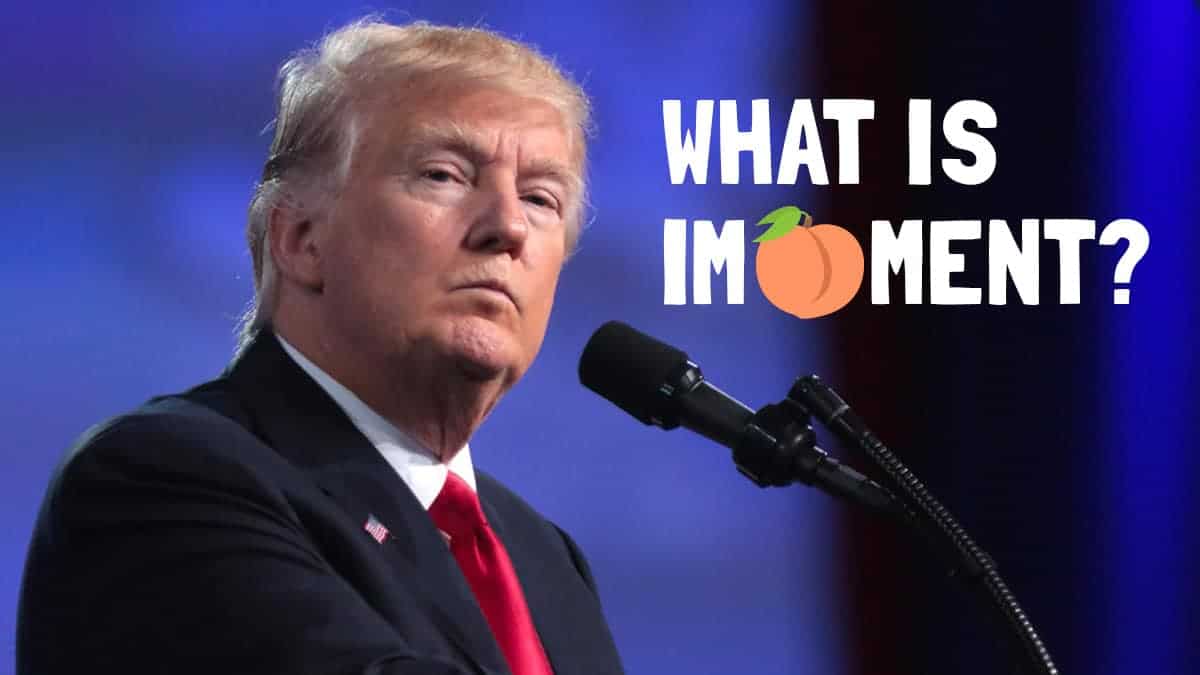 You might have seen on the news that US President Donald Trump is facing a trial.

The trial is all to do with his impeachment.

If a senior figure, like the President of the United States, is found to be committing offences then those around them can have them impeached.

That’s an official recognition that someone has done something wrong. After an impeachment usually comes a trial to try and get the person found guilty of their wrongdoing.

If they’re found guilty, they can lose their job. In Donald Trump’s case, he will stop being President of the United States of America.

It’s only the third time in history that a President has been impeached.

Presidents Andrew Johnson, Bill Clinton, and now Donald Trump have all been impeached.

What will happen to Donald Trump?

This trial could lead to Donald Trump being removed from office if at least 2/3rds of the elected members of the Senate.

It’s never happened before but some people think it’s unlikely it’ll happen this time too. That’s because Trump’s side, the Republican Party, have 53 of the 100 seats in the Senate so around 20 would need to vote with the Democrats for that to happen.

The Democrats, who started impeachment hearings because they think the President didn’t follow the law, say Trump and the Republicans are being unfair as they won’t allow his staff to speak at the hearings and explain what’s going on.

Why has Donald Trump been impeached?

He’s been impeached for trying to find damaging secret information on an opponent who is hoping to challenge Donald Trump for the presidency next year.

There are a few things against him in this trial, known as ‘Articles of Impeachment’.

Article 1 is about abuse of power. It’s all to do with “treason, bribery or other high crimes and misdemeanours.”

Article 2 is all about obstruction of Congress. President Trump directed people not to do what Congress said, which is why this article of impeachment was brought forward.

You can find out more about how the US Senate works in our series all about the differences between US and UK politics!

US vs. UK Slamdown: Kids Guide to American & British Politics

Explore the similarities and differences between the US and the UK in this podcast.

Explore the similarities and differences between the US and the UK in this podcast.