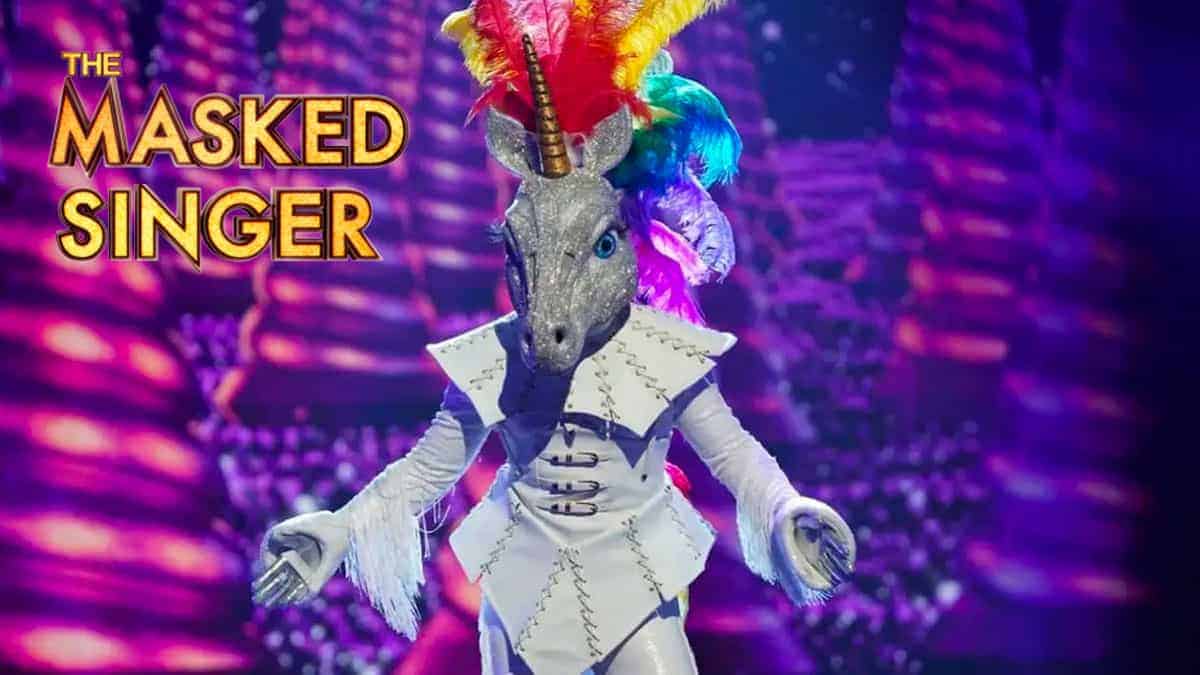 The Masked Singer is a brand new talent show that sees people try and sing their way to fame!

That’s exactly what happens on The Masked Singer!

It’s kind of similar to The Voice, which sees people sing to a panel of judges that face away from them.

Here, 12 celebrities take to the stage and sing. The judges can see them but we won’t know who they are as they’ll be dressed up to mask their identity.

The show is huge in the United States of America and in South Korea which is where the original idea came from.

The ones in costume aren’t the only celebrities though! Rita Ora is a judge. She’s also been on The X Factor and The Voice UK.

TV presenters Davina McCall and Jonathan Ross are also judges, and so is Ken Jeong who is also a judge on the US version of the show!

Joel Dommett is hosting it.

The Masked Singer is on ITV every weekend.