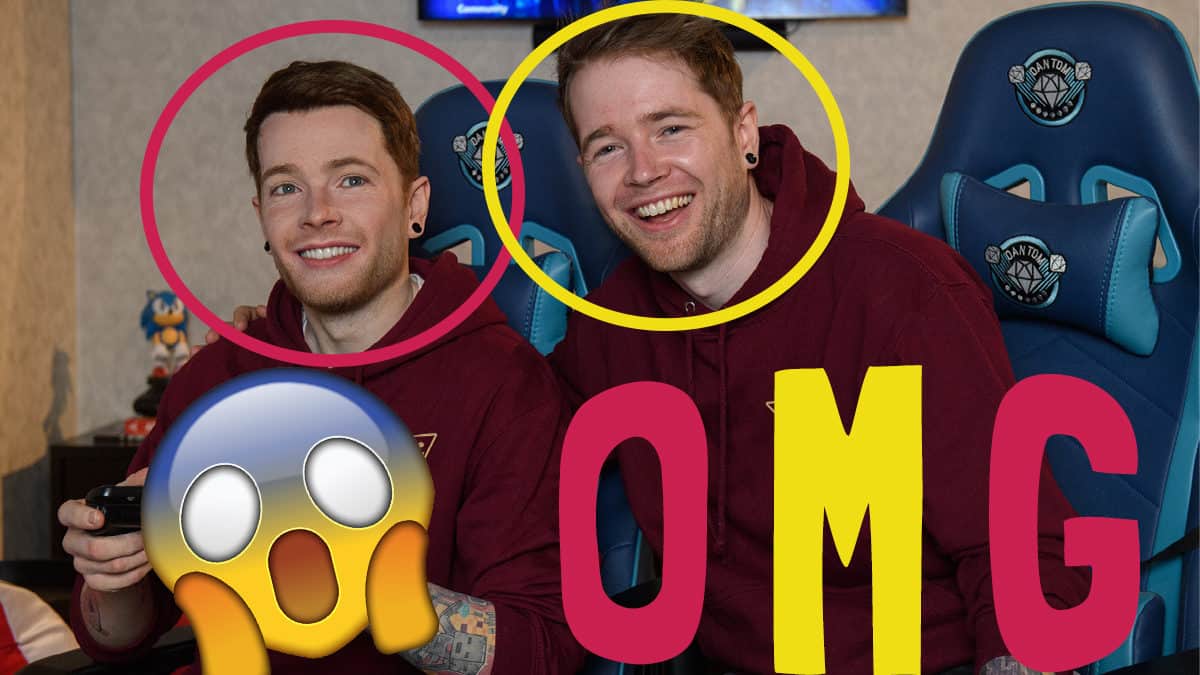 Dan, who has a whopping 25.3 million YouTube subscribers, has been made into a waxwork figure alongside other famous faces like princess of pop, Ariana Grande.

The lifelike figure took around 800 hours to create! Each figure is sculpted using around 150kg of clay, with an average of 25 individual artists working on just on figure. Wow!

Speaking about his new wax twin, Dan said: “I really hope people have fun hanging out with me in there, it’s unreal how realistic it all is.

“It’s a real honour to have been chosen to have a Madame Tussauds waxwork made of me. I still can’t believe it.

“And coming face to face with myself, in a replica of my office too, was incredible.”

You can check out Dan chilling with his waxwork below. How would you react to seeing a perfect copy of yourself?!

Watch when Sean, presenter of our awesome Breakfast Show, got Dan to commentate over his hilarious Wrestling match on WW2k17 here, as Sean, Dan and Markiplier take on the Five Nights at Freddy crew!