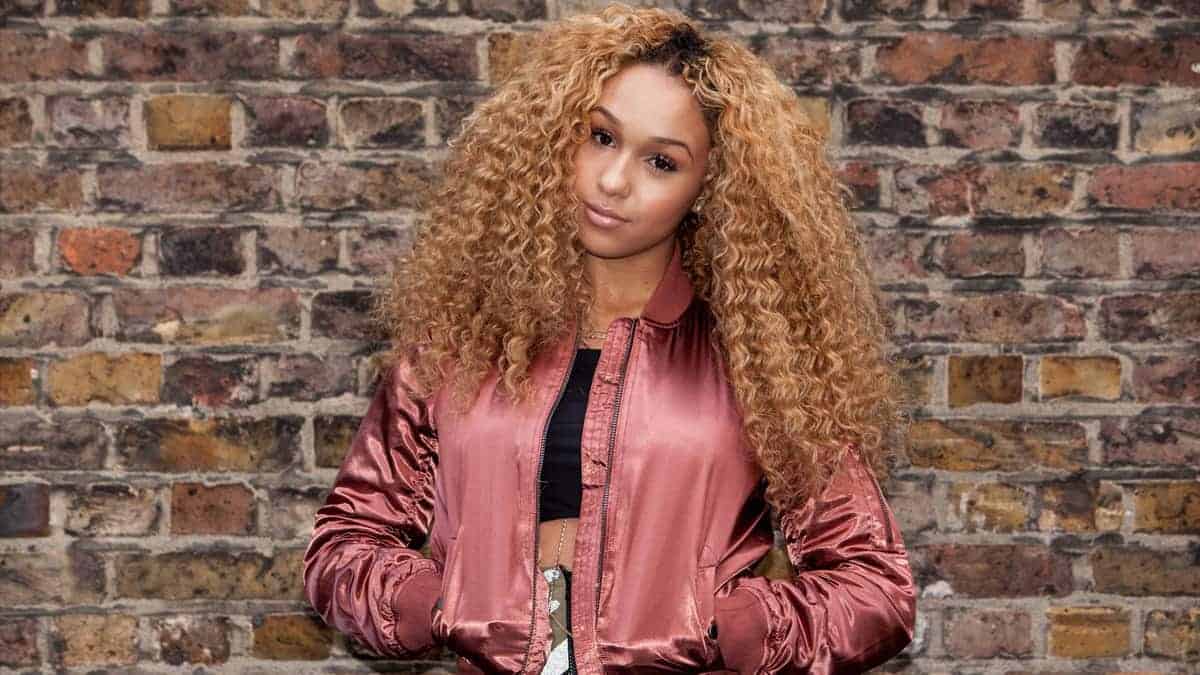 Imani is 16 years old and is already a massive popstar!

She chatted to Sean about her new single Don’t Need No Money and life on the road with Sigala!

Sean also challenged Imani to play a prank on the Fun Kids bosses – will she able to convince them to give her a show on Fun Kids? Click play to find out!

If you want to know more about her, then here’s 10 facts about Imani Williams!

…and she’s already a proper popstar! How cool is that!

The BRIT School is a top performing arts college in London. Adele, Rizzle Kicks, Leona Lewis and Jessie J all went there too!

3. Imani sings on Sigala’s Say You Do!

It was Sigala’s third single and got to number 5 in the UK Charts! (Imani’s in the video too!)

4. She went straight from an exam to her first gig!

Imani had to rush from an English GCSE exam to her first-ever gig! She was performing at MTV Crashes with Sigala – to 30,000 people!

5. She started writings songs when she was 10!

Her first song was about wanting to make a change in the world! Imani’s also been dancing since she was 8 years old!

6. Imani signed to her record label when she was 15!

Her singing teacher introduced her to some record label bosses. Imani sang for them and recorded a bit of a song – then they signed her up on the spot!

7. She wants to work with Tinie Tempah and Justin Bieber!

We think a song from Tinie and Imani would sound incredible!

8. Crazy In Love is her karaoke song!

Imani used to sing the big Beyonce tune into a hairbrush in front of the mirror!

9. She’s been to some cool places to shoot music videos!

Imani filmed the video for Say You Do in Jamaica and Don’t Need No Money in LA! Fancy!

Imani’s said about how her mum has been super supportive of her singing career and goes everywhere with her! Aww!

Don’t Need No Money – the debut single from Imani Williams is out now!

Click here to get Don’t Need No Money on iTunes!