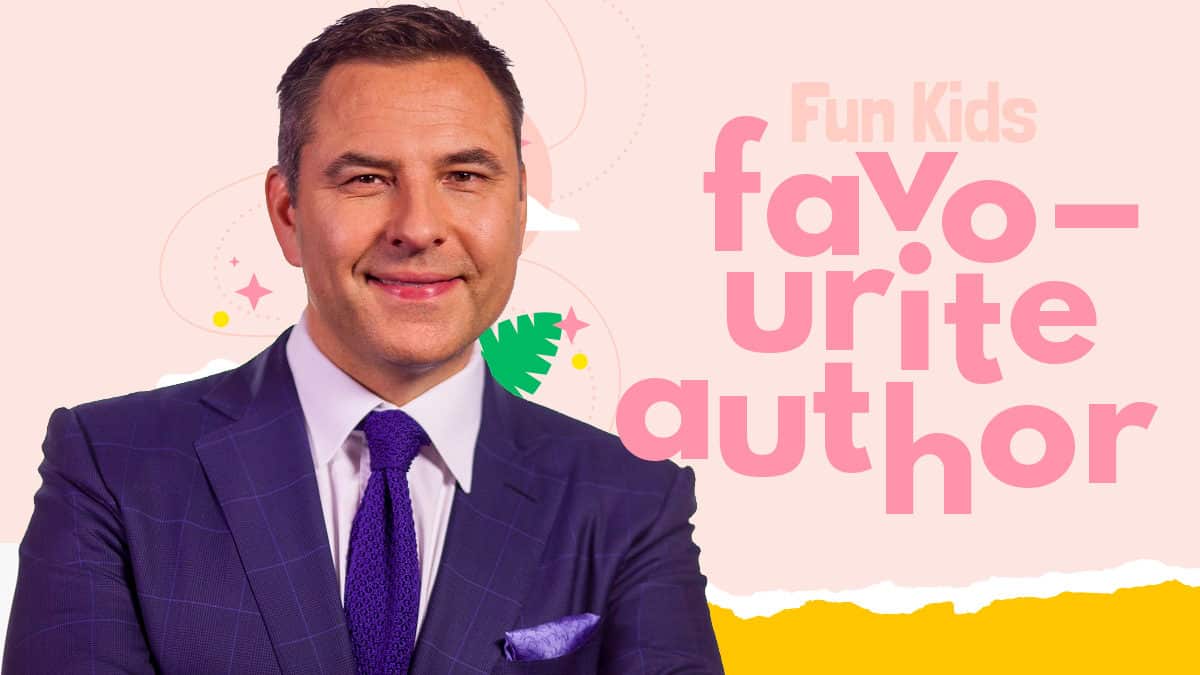 The votes have all been counted and triple checked and David Walliams has emerged the winner!

David is certainly a firm favourite with you guys, this is the 3rd year in a row that he’s won the top prize!

It was a close call though, there were lots of votes for loads of amazing authors.

David Walliams is a HUGE author right now (and your favourite)!

He’s written a load of books that we know you lot love like Gangsta Granny, Mr Stink, and Billionaire Boy.

Have you read is latest book, Code Name Bananas?

J. K. Rowling has written some of the biggest and best selling books EVER!

If your not sure what books I’m talking about then here’s a clue… they’re about a boy wizard with a scar on how forehead.

She’s also come out with a brand new children’s book called The Ickabog!

He came up with loads of books that you guys love. Lots of them have even been turned into amazing films such as The BFG, Charlie and the Chocolate Factory, and Matilda!

Jacqueline Wilson has been writing books for ages and she’s written loads of them!

Bex is also a huge fan of hers, listen to what happened when Bex spoke to Jacqueline Wilson here…

Her latest book is called The Runaway Girls.

Julia Donaldson is an amazing author who has written so many stories that everyone loves!

She wrote The Gruffalo, Room on the Broom and Stick Man!

Her latest book is called The Hospital Dog, have you read it yet?

Her latest book is called The Hospital Dog, have you read it yet?

Prepare to be HOOKED by Pirate Stew!

Which Pokémon character are you?