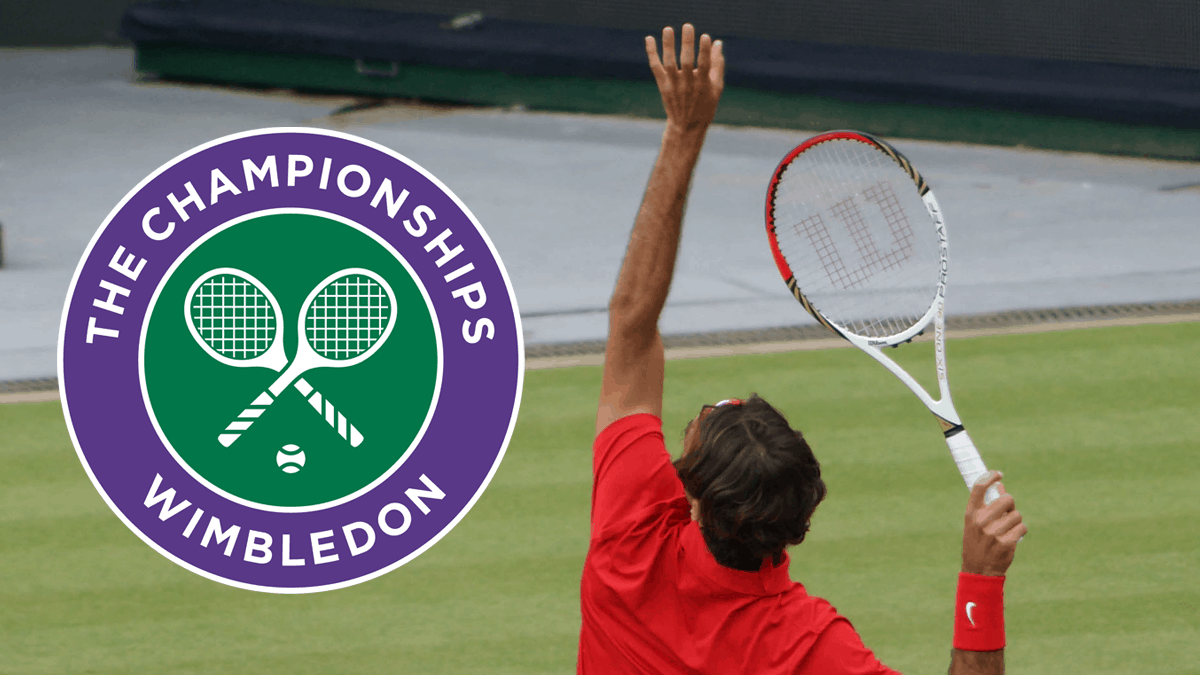 The Championships at Wimbledon is on at the moment, meaning there’s loads of tennis all over TV!

Tennis looks pretty simple, right? You just have to hit the ball back over the net, making sure it only bounces once, and doesn’t go outside of the lines on the ground.

But there’s a little more to it than just that, and scoring a game of tennis can seem super confusing!

What are duces, and what’s love? Here’s how to score a game of tennis!

First of all, each match is divided up into sets. Sets are like little tiny matches. In men’s tennis you have to get three sets to win. For women it’s two.

To win a set you have to win six games – they’re like mini matches, within sets. We told you it was confusing!

How to win a game

You score when the opponent can’t hit the ball back to you in time.

That happens if the ball bounces more than once, if it bounces beyond the line at the back of the court, or if flies off in a weird direction, and the opponent doesn’t even have the opportunity to hit it.

When you score the very first time, you get 15 points. Then you get 10, and then another 10. If you have zero points, that’s called ‘love’. So if you’ve scored twice and your opponent hasn’t scored at all, that’s 30-love.

If the score is tied at 40 (“40-all”), that is “deuce,” which is essentially another word for tie. You keep playing until you win the ‘game point’.

How to win a set

Once you’ve won the game point, you’ve won that game. Games are counted normally, so there’s no 15, then 30 nonsense here!

How to win a match

Like we said, the match is determined by the best two out of three sets.

So if you win two sets, you win the entire match! If you each win a set, then you play a third set to determine the winner…

All of this confusing gameplay means that matches can sometimes take a really long time to finish!

The longest game ever played happened at Wimbledon and took 11 hours and 5 minutes over three days. That happened in 2010.