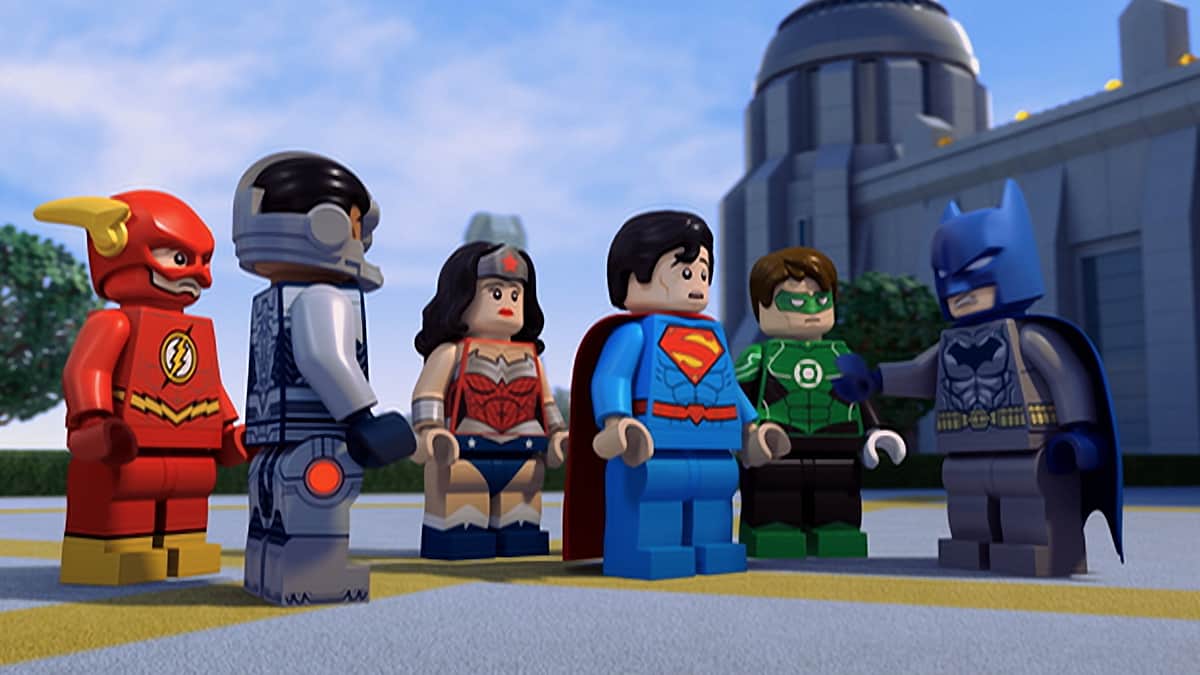 Batman, Superman, Wonder Woman and the rest of the Justice League face their toughest challenge yet!

They’re up against a super-intelligent, hyper-obsessive-compulsive, super-computer Brainiac.

Up until now the Justice League have dealt with their enemies without too much fuss, but they’ve never faced a computer before!

Brainiac is combing the universe for new additions to his collection of worlds and he decides that Earth would look lovely on his mantelpiece.

But claiming Earth won’t be that easy, because Earth has it’s very own firewall – the Justice League!

Cosmic Clash takes place through time and history, can Batman, Flash and Cyborg rescue their comrades and stop Brainiac?

Only time will tell in this battle for the fate of the Earth and the Justice League! Don’t miss your chance to catch LEGO DC’s JUSTICE LEAGUE: COSMIC CLASH, available on Blu-ray™ and DVD from 21st March 2016.

Here at Fun Kids, we’ve got our hands on an exclusive clip!