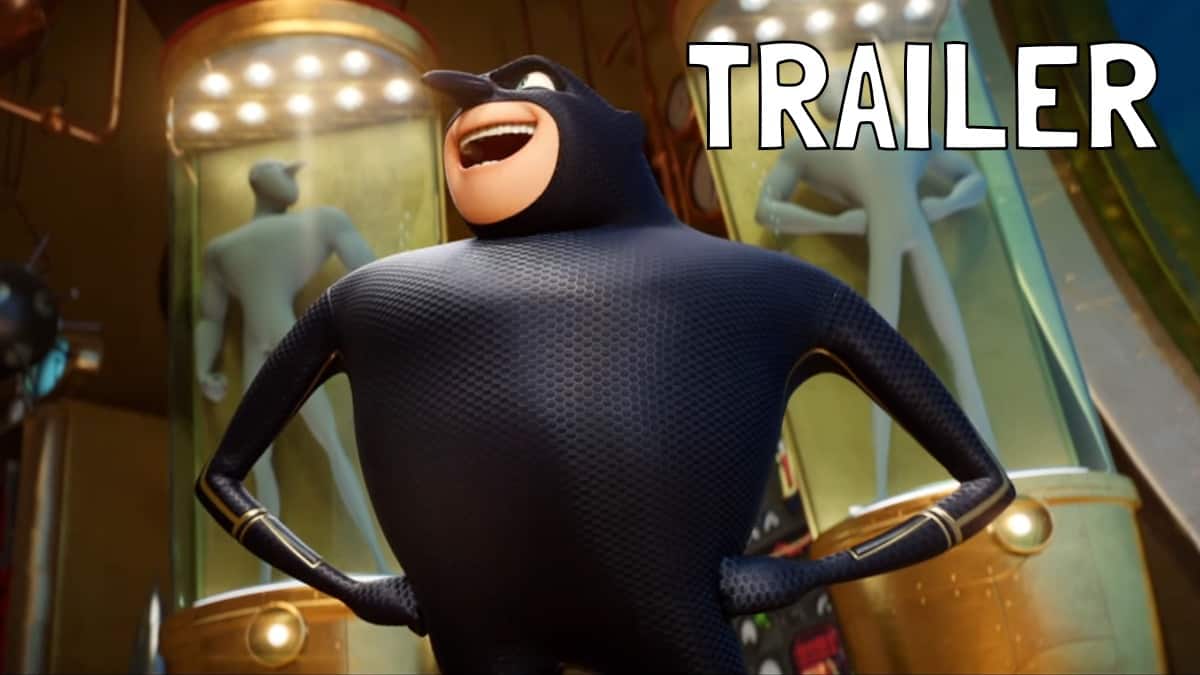 There’s a new trailer for Despicable Me 3 – and it’s packed with surprises!

The film continues the adventures of Gru, Lucy, daughters Margo, Edith and Agnes… and of course the Minions!

They’ll have to work together in the battle against Balthazar Bratt – a former child star who’s grown up to become obsessed with the character he played in the 80s, and proves to be Gru’s most formidable nemesis to date.

Emmy, Tony and Grammy Award winner Trey Parker will be the voice of new villain!

Despicable Me 3 is in UK cinemas from 30th June 2017 – just in time for the summer holidays!

It’s being directed by Pierre Coffin and Kyle Balda, co-directed by Eric Guillon, and written by Cinco Paul and Ken Daurio!

We recently caught-up with two of the stars to find out about what cool gadgets we could expect in the new film!

Watch our mini-interview with Steve Carell and Kristen Wiig!

Playing: praise you by hannah grace