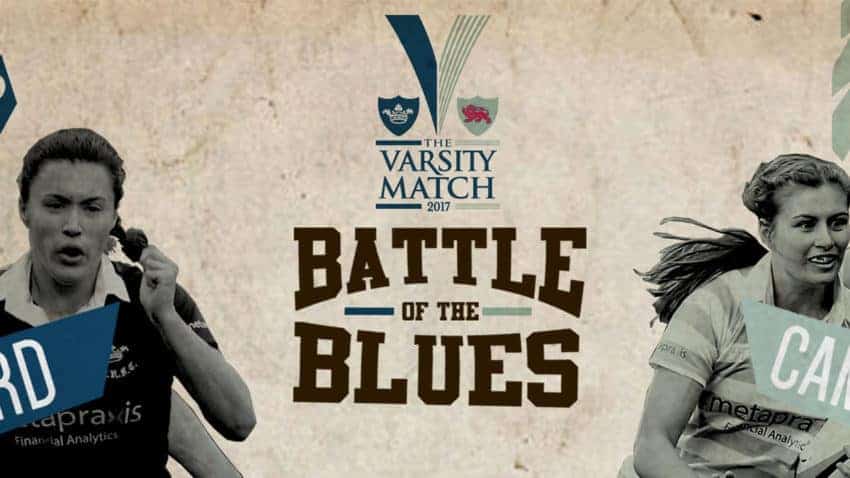 Ever since 1872, The Varsity Match has been played annually and is renowned as one of the most pulsating fixtures on the rugby calendar!

Held at Twickenham Stadium since December 1921, The Varsity Match is once again set to turn the hallowed turf two shades of blue as the women and men from Oxford and Cambridge Universities do battle in this iconic clash.

With 135 matches played and Cambridge leading Oxford 62 – 59, and with 14 matches drawn in the men’s contest and Oxford leading Cambridge 19 – 11 in the women’s match, this rich rivalry is alive and as close fought as ever.

Playing: i ain't worried by one republic

Non-Fungible Tokens (NFTs) are digital assets that are unique, non-interchangeable, and impossible to...