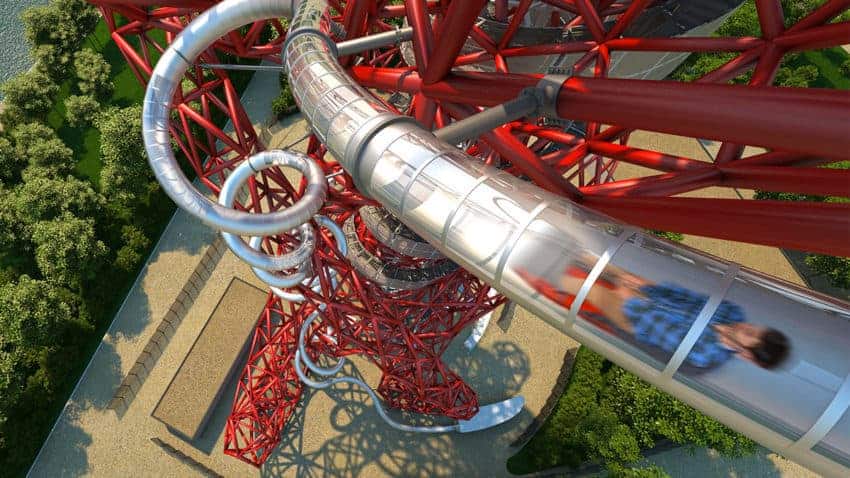 Get the adrenaline pumping with a ride on The Slide at the ArcelorMittal Orbit.

Whizz down the UK’s tallest public artwork with a 40-second ride on the tallest and longest tunnel slide in the world. Twist and turn your way down the sculpture at speeds of up to 15 miles per hour (24km per hour) as you glimpse London’s skyscape passing by through sections of light.

Anish Kapoor, creator of the ArcelorMittal Orbit, has worked in collaboration with artist Carsten Höller to create the 76m (250ft) high and 178m (584ft) long tunnel slide that intertwines with his Queen Elizabeth Olympic Park sculpture.

The Slide is made up of 12 twists and turns, including a tight corkscrew named the bettfeder, and ends in a thrilling 50m straight run to the ground.

Charles Darwin was one of the most influential scientists that ever lived. He is famous for his work on the...