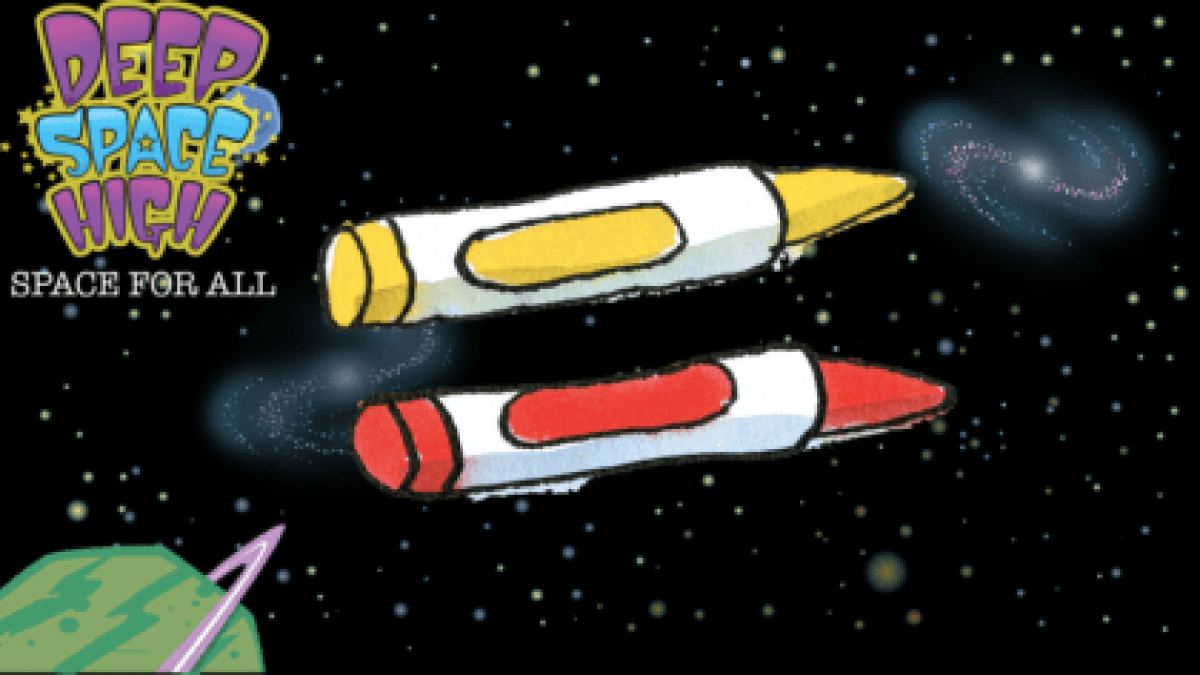 Art and Design… in space!

It may not feel like there are jobs in space for those of you who love art and design, but there are!

There are loads of things that astronauts use every day while they’re in space, and they all need designing.

Some inventions designed for space…

Don’t believe us? Here’s a few examples of some amazing inventions that we’re designed for space.

You’ve probably heard of memory foam before, they use it to make some mattresses because instead of being being springy, like a normal mattress, it’s forms around your body instead.

This material was actually first developed by NASA in 1966.

They were trying to make customisable seats for astronauts to try and hep with teh effects of G-force during takeoff and landing.

They soon realised that because astronauts’ are all different shapes and sizes it was going to be very hard to make this special chair.

To solve this problem they made memory foam! A material that could mould itself around the astronaut’s shape and then go back to normal when not in use.

This is why they called it memory foam!

This is a type of handheld vacuum cleaner.

It was originally developed by NASA as part of their Apollo Space Mission.

It was first developed as a form of portable, self-contained drill that could extract core samples from the surface of the Moon.

This same technology was then used to make a portable vacuum cleaner that could be used by everyday people – not just astronauts!

These are lightweight and low-bulk blankets made of thin, heat-reflective plastic sheeting.

Their design is perfect for reducing heat loss from the body that would otherwise escape through radiation, water evaporation, or convection.

The material was originally designed for use on the exterior surfaces of some spacecraft, for the same purpose.

Playing: it's raining by musical playground