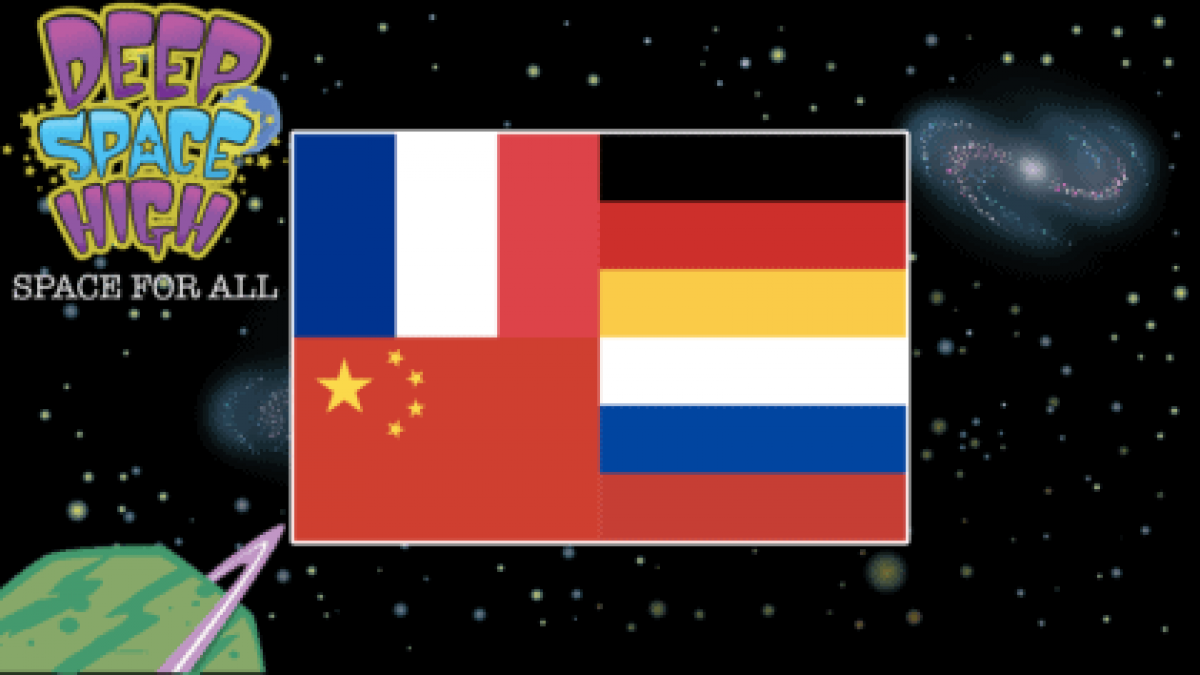 Language is a very important part of space exploration.

Space is for everyone so if you work in space exploration there’s a good chance that you’ll need to know another language or two, as you might need to work with people from all over the world!

A good example of this is if you wanted to go to the International Space Station.

For a long time the only way to get to there was by hitching a ride on a Russian ship – namely a Soyuz craft. If you were going to do this you would have to learn the language so you could communicate with the Russian people you were working with and be able to read all the things you might need to read while you’re on the ship.

Astronauts wont just need to learn Russian, the way space travel works is always changing. Space crafts and bases may be in various places all over the world which means that there are loads of different languages that people might have to learn in the future in order to work with the people in these places.

So what jobs are there in langauges?

If all these astronauts need to learn different languages in order to get to space and do their job, they’ll need someone to teach them!

That’s why teaching languages is a very important part of space exploration.

These are people who know a lot about languages and interpret sounds to try and figure out what they mean.

In the future we might find life forms, or hear a sound in space and linguists could be used to try and figure out what they are trying to tell us!

Playing: lost boy by ruth b