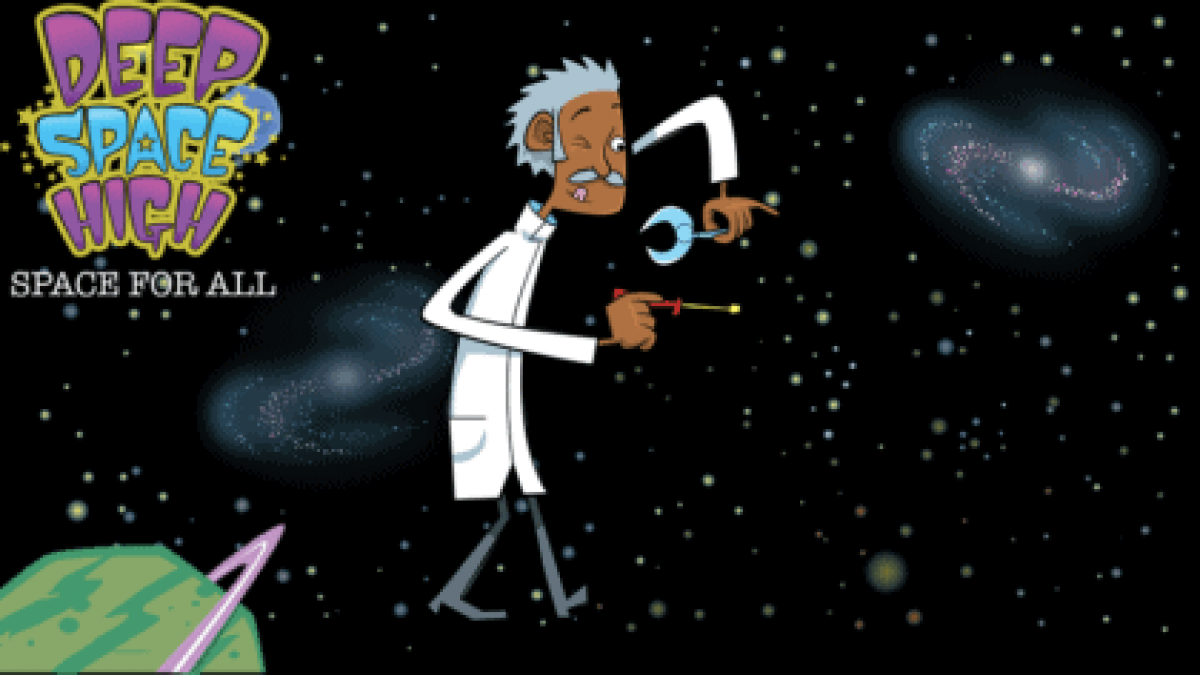 Science and experimenting is a HUGE part of space exploration! Lots of different types of scientists are involved in the process.

If you want to be a scientist when you grow up then there’s probably a job in space for you!

What are some of the scientists that work in space travel?

This is the most obvious type of scientist that works on all things to do with space.

They study Astrophysics, which is the study of all objects that are in the universe like Galaxies, Stars and Black Holes. They study what these things are, there history and how they were formed.

Astrochemistry is a relatively recent area of specialisation compared to astrophysics.

This doesn’t mean that no chemical reactions happen in space though! They still happen, they are just not very common.

Space chemists focus on finding out about the atoms, molecules, elements and chemical reactions that happen in space.

A good example of the sort of chemicals these scientists might investigate in space is those that they find between the stars. We can see loads of stars, the moon and the sun when we look at the sky, but there is loads of space in between them all. There is often clouds of gas and dust particles in these spaces where lots of interesting chemical reactions happen for the scientists to study.

Playing: the gospel truth (from hercules) by jocelyn brown