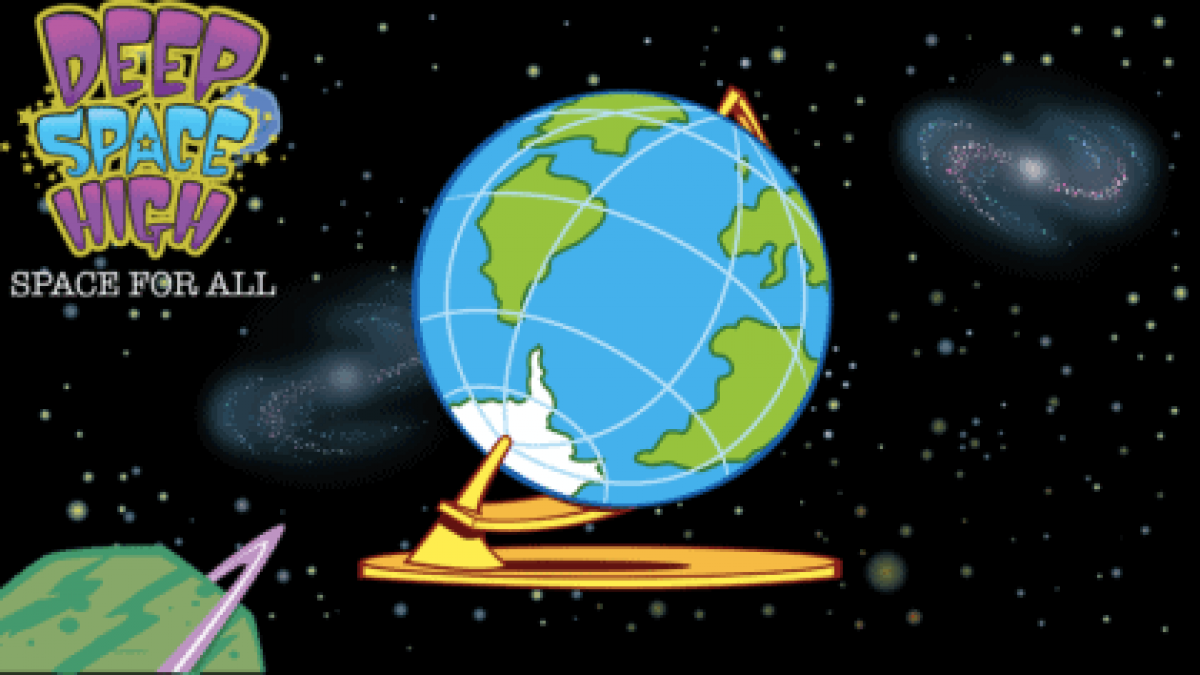 If you like Geography then there might be a job in space for you as a ‘Planetary Scientist’.

What is a Planetary Scientist?

Not all scientists that work in space are Rocket Scientists you know!

Planetary Scientists study planets and moons like Mars and Titan to try to understand what they are made of and how they are formed.

They will study many features of a planet, including its gravity, magnetic fields, and the geologic processes that have changed it over periods of time that range from days to millions, even billions, of years.

To be a Planetary Scientist you need to know more about geography than you do physics!

What sort of Geography do Planetary Scientists study?

This is things like weathering (the wearing away of rock by wind, water and ice, or chemicals), the formation of soil, and the flow of water.

How changes in the weather over short and long periods of time cause changes in a planet’s landscape.

Creation of maps of features on a planet to help determine the processes that created the landscape.

The way landforms, landscapes, and plate tectonics work together to create surface features.

Earthquakes, both on a planet’s surface and in its interior, to learn about the planet’s composition and to evaluate earthquake hazards and locate faults.

Magnetic fields and their effects on heat flow and fluid motion in a planet’s interior.

The movement and quantity of water in soils and rocks, and the  currents, circulation, and atmospheric interaction of oceans.

A planet’s atmosphere and related features such as its climate

What do Planetary Scientists do?

Their work often involves travelling to locations on Earth that have similar geology to the planet they are studying – for example the Moroccan desert is often used as an analogue for Mars. Samples are tested in labs to examine their composition and structure.

They will analyse data from remote sensors like satellites and probe using computers and the laws of physics to explore deep within a planet’s interior and to examine its surface and atmosphere.

How do you become a Planetary Scientist?

Playing: part of me by katy perry