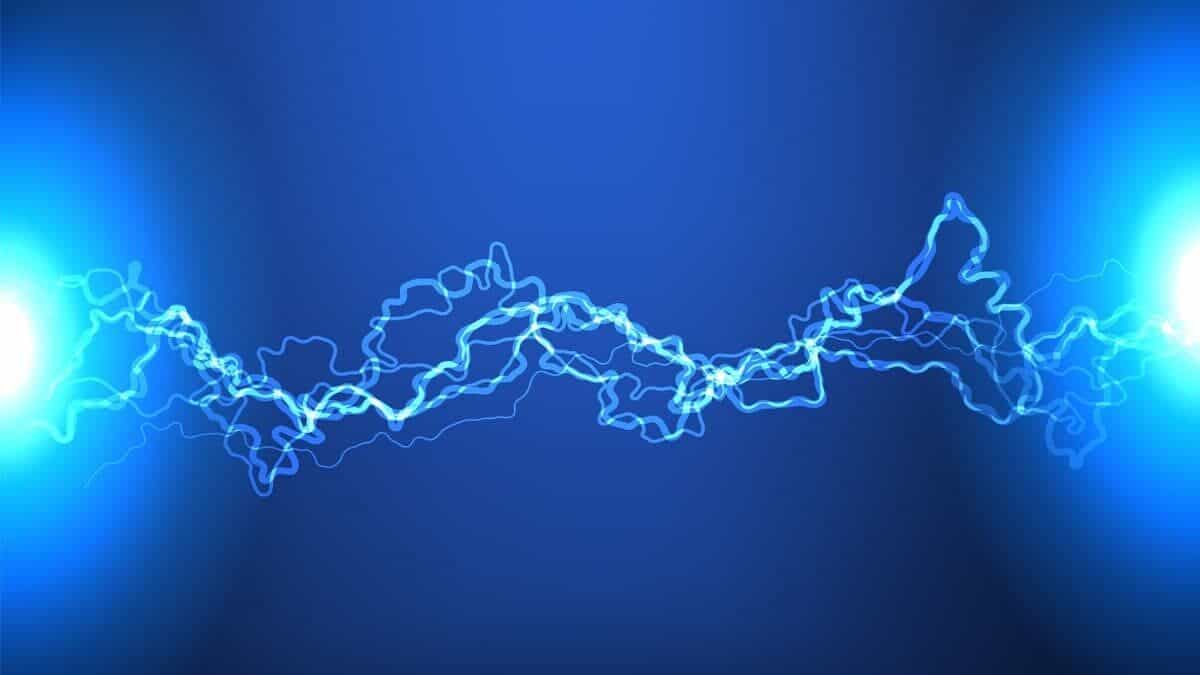 Energy is EVERYWHERE in the universe.

Energy is used for all sorts of things here on Earth like cars and trains and refrigerators!

For centuries humans had to use wood or whatever was to hand to create energy. They would burn it to heat their houses and cook food.

Luckily humans found some other types of energy along the way… Things called fossil fuels.

This is a steam train – it’s powered by coal.  That’s a type of fossil fuel.

A couple of hundred years ago humans figured out that deep underground were fossil fuels – like coal – which could be burned in steam powered engines to power factories and trains like this.

Oil is another type of fossil fuel. From this sticky black liquid, humans make petrol for cars!

Fossil fuels have their drawbacks, though… Not only are they dirty and create a lot of pollution, they’re not that easier to transport and you have to store them safely. And they need oxygen to burn.

Using coal, gas, oil and other fuels to create electricity is a way to make them much more versatile and useful.